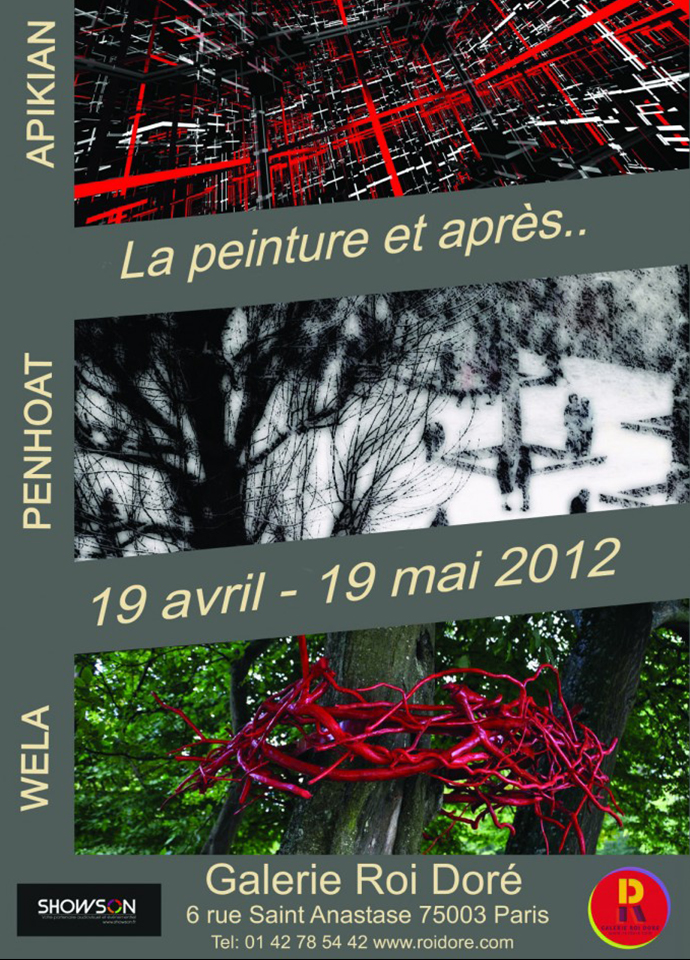 “The painting and afterward…”

The exhibition presents the artworks of three artists: David Apikian, Hervé Penhoat, and Wela. They use different materials and techniques and draw their inspiration from different sources, but the art of each one of them interrogates the future of art, after the centuries of the domination of painting. They set out on an unexplored land, searching to overcome the gesture on a canvas, to go beyond the painting, beyond the canvas.

David Apikian’s work has its roots in the Russian avant-garde and the Constructivist school, but also in Mondrian’s compositions. With the “City” series, David Apikian evolves from canvas to digital creation, taking a look at the city at an ultimate point where color, volume, movement, and sound reveal “the urban metamorphosis of the post-industrial era”.

Hervé Penhoat concentrates, with the tools of his time, on a nature that he tries to decipher. “I have an attraction, he says, for the countries of the North, the snow, fog… Hervé Penhoat offers us a still shot of a suspended moment. He uses different techniques – slow motion, image processing – to create this effect of “day of slowness” through which the artist questions the vocation of a new contemporary painting.

Wela first and foremost search to “take it out of the frame, literally and figuratively!” In her polyptychs where the drawing continues from picture to picture, in her most monumental works, Wela takes the drawing elsewhere, descends it from the picture frame, extracts from the crampedness of the gallery. Her works are three-dimensional, sculptural. 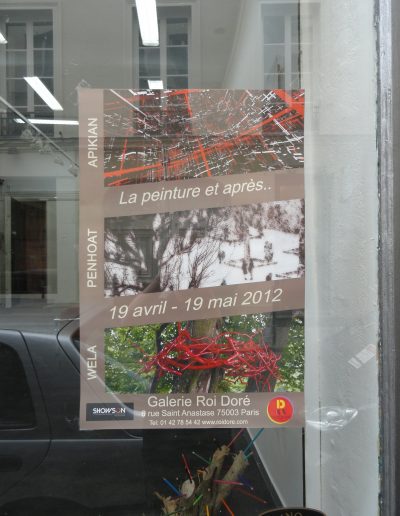 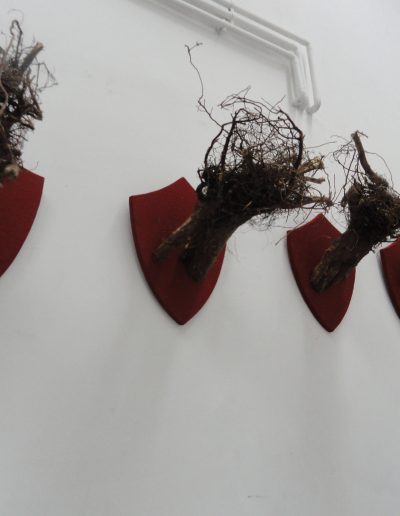 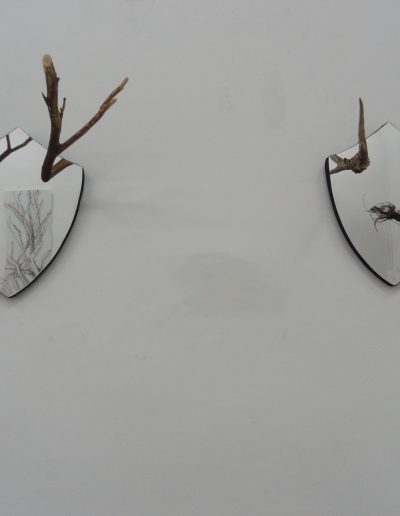 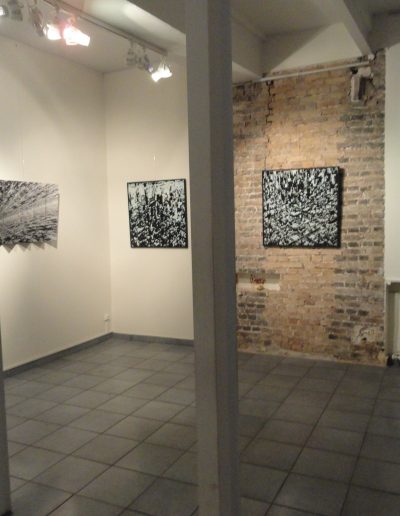 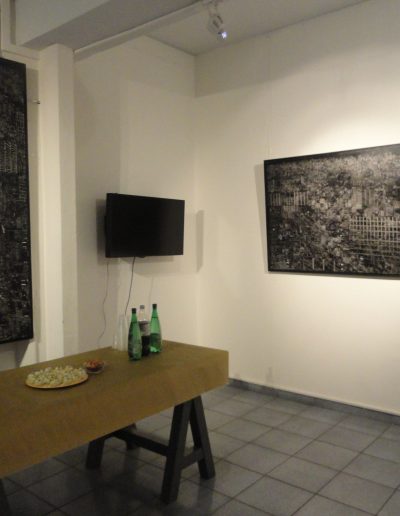 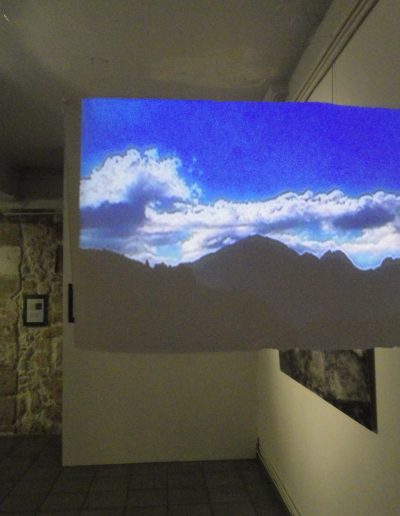 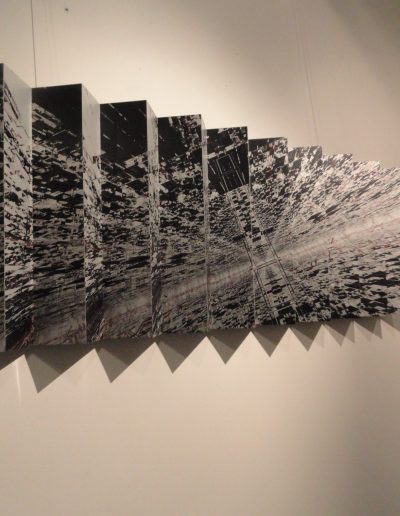 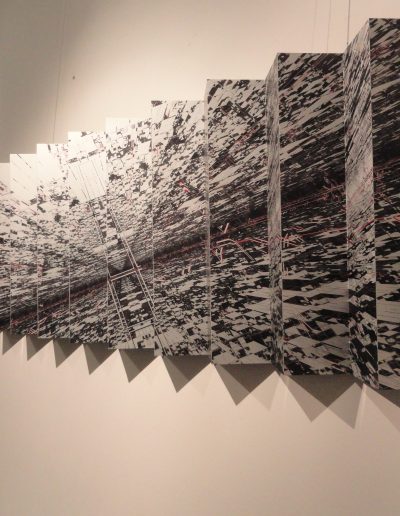 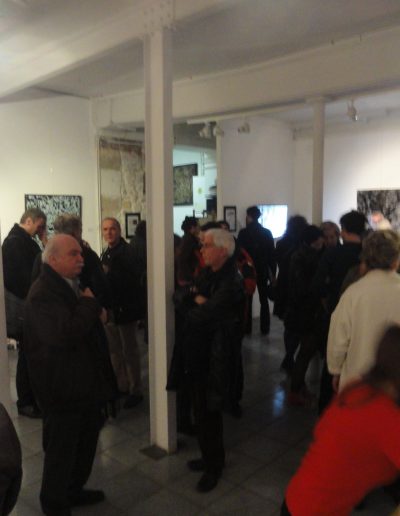 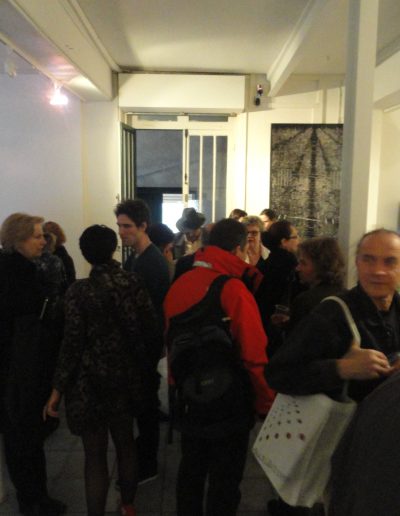 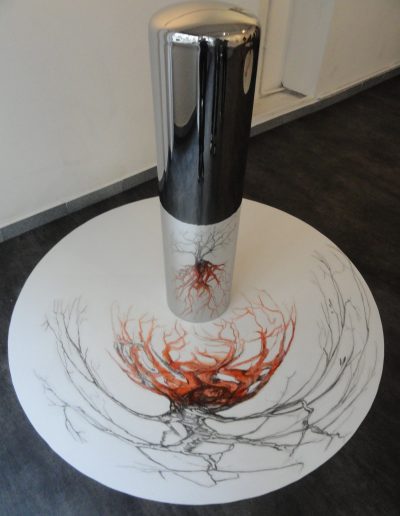 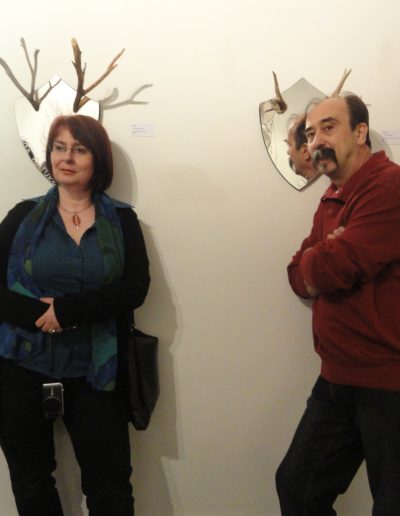 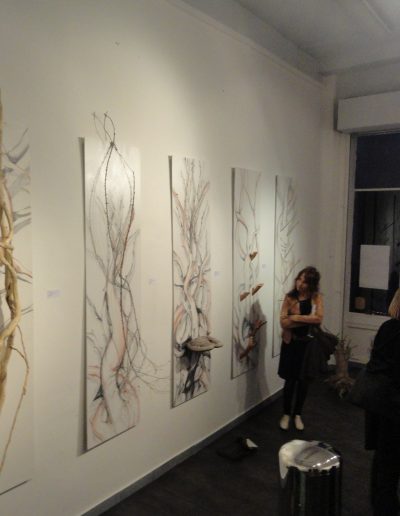 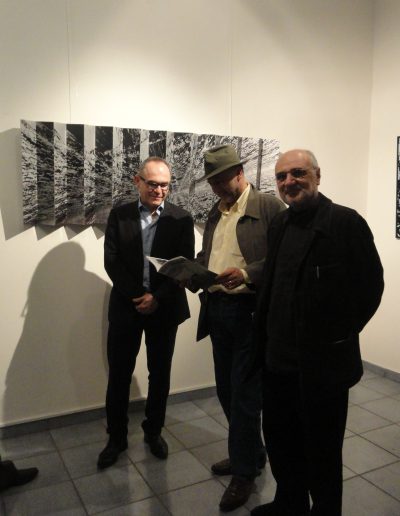 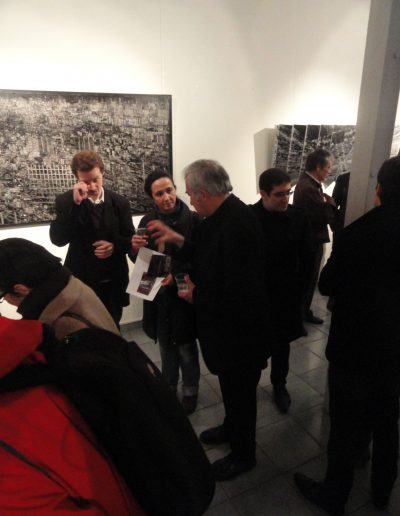 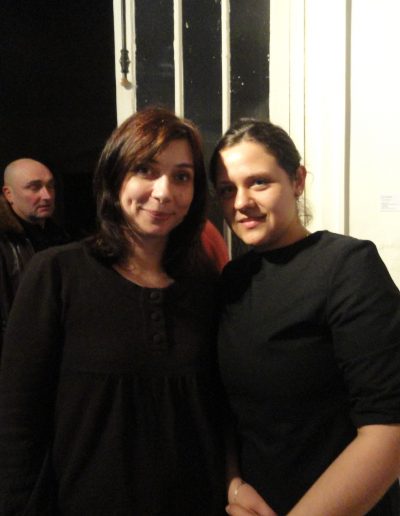 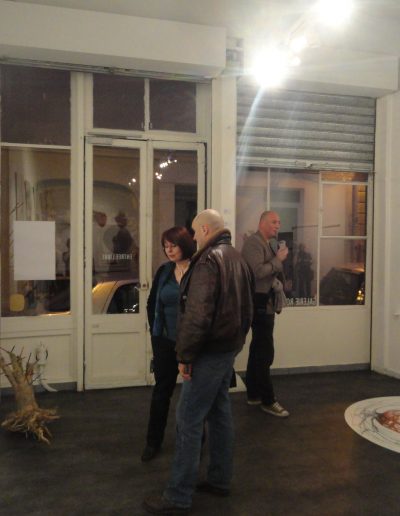 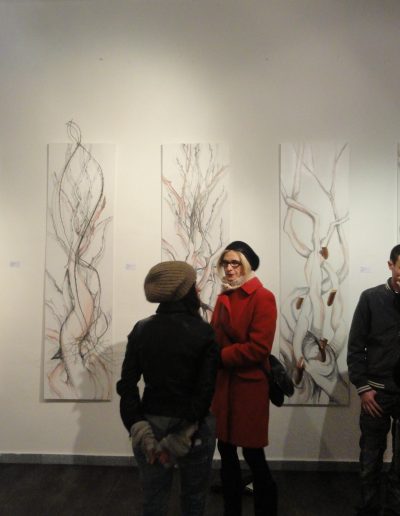 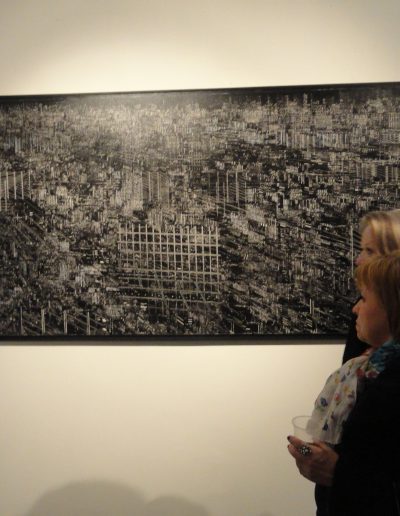