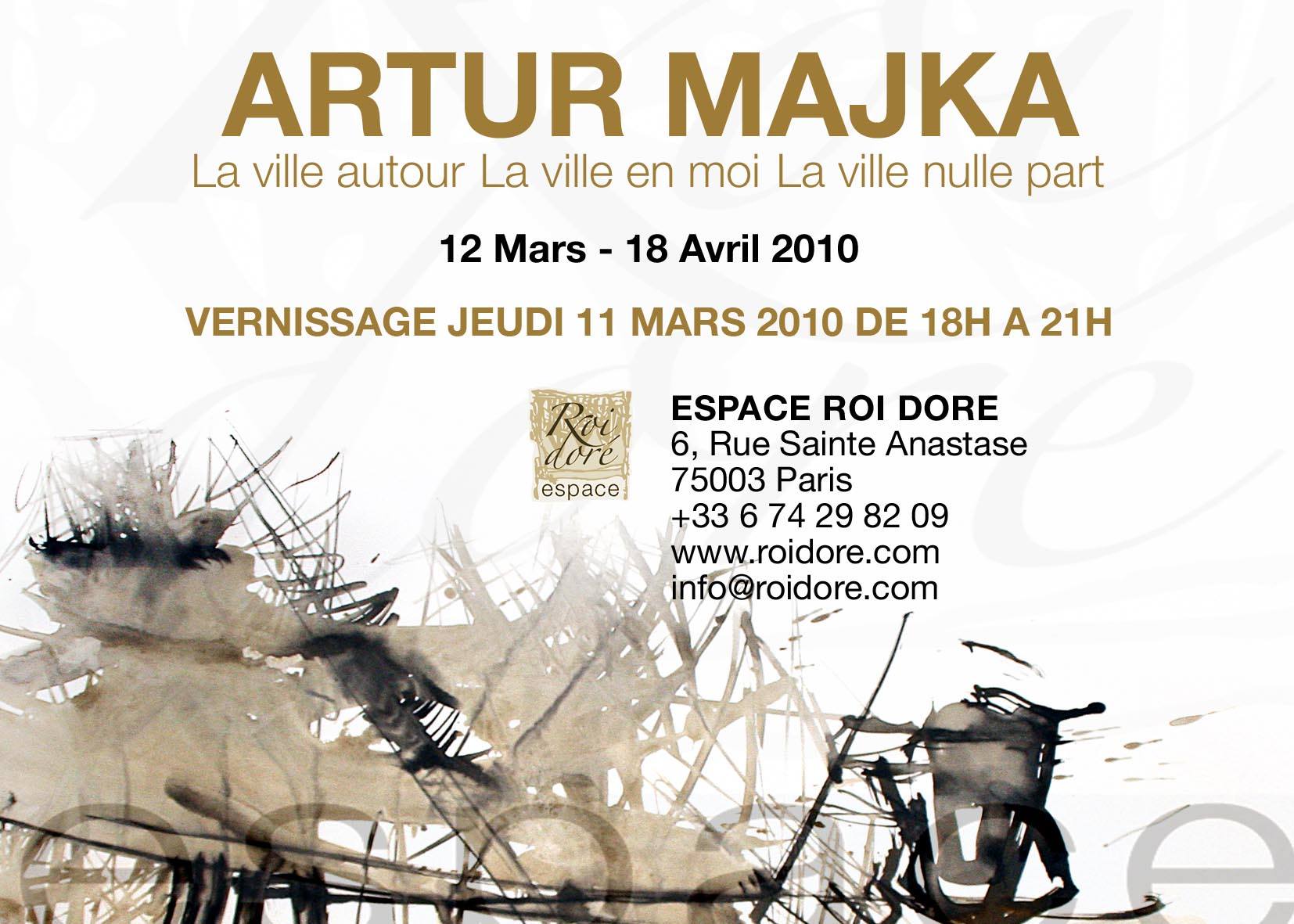 Artur Majka “The city around, the city in me, the city nowhere”

The Gallery Roi Doré is proud to present its first exhibition: “The city around, the city in me, the city nowhere” by Artur Majka, painter, designer and Parisian architect of Polish origin. Artur Majka’s strong compositions of expressive lines and colors create a narrative that allows the artist to reflect on the different facets of the modern city. A dialogue between the line and the free use of color, the emotion and the discipline of the composition, and finally between the tradition and the virtuosity of modern techniques, prove a vitality of the Polish art scene in Paris that will be presented at this new gallery. 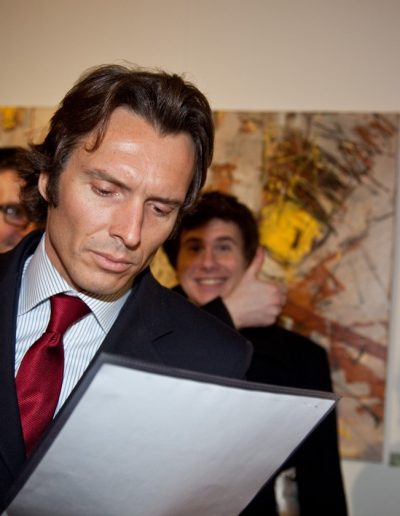 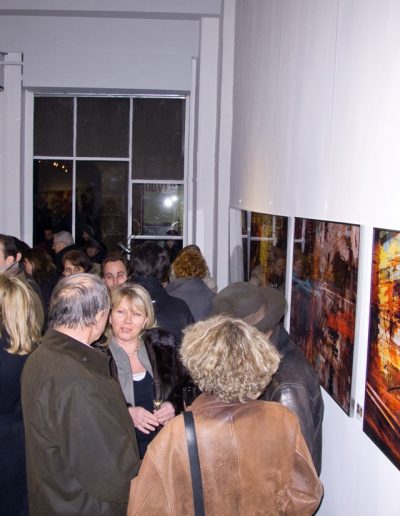 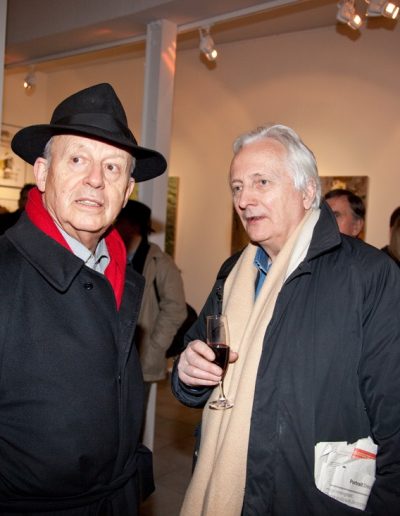 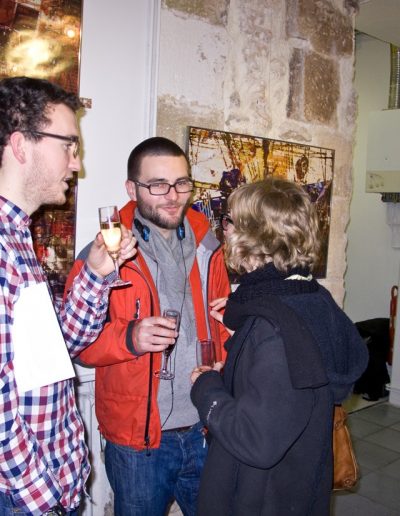 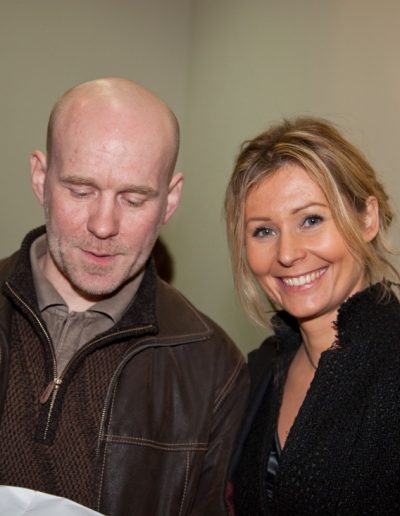 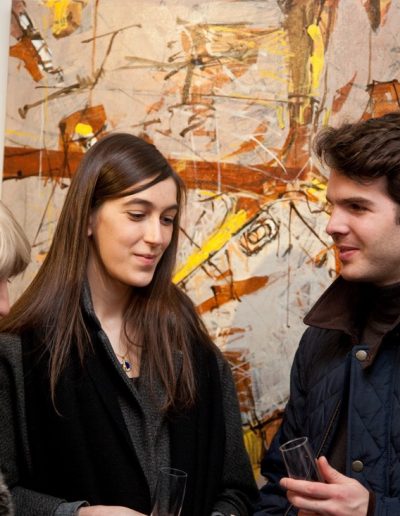 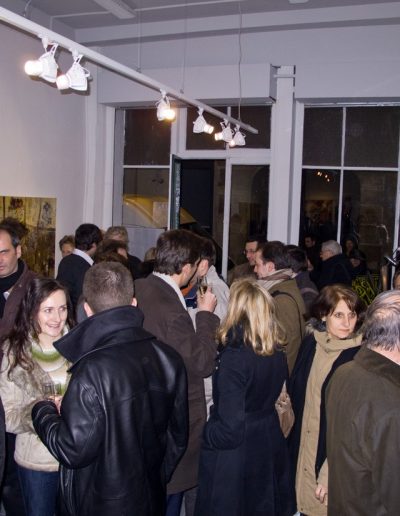 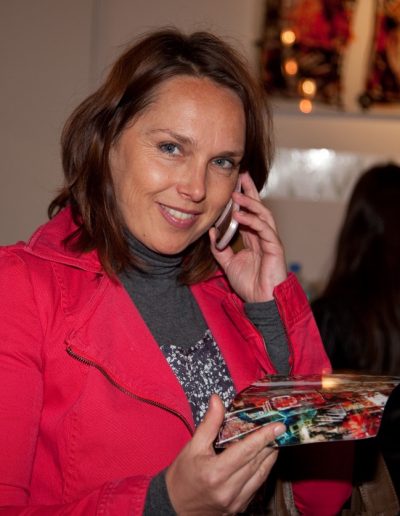 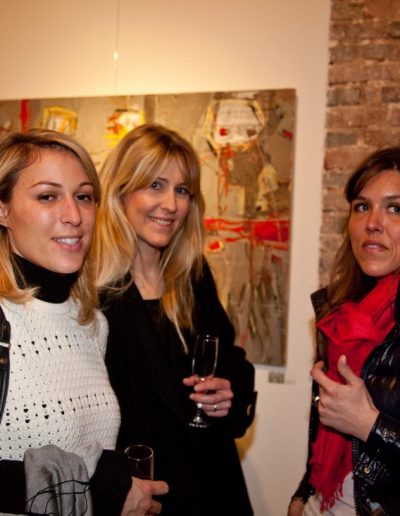 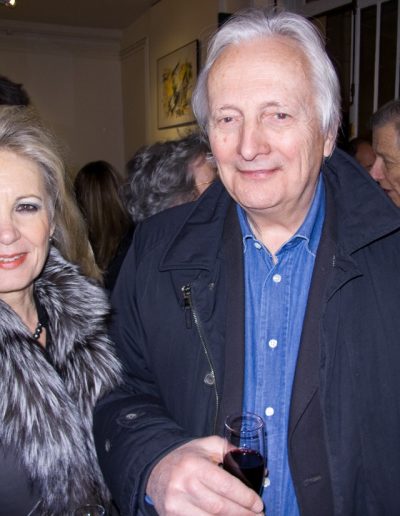 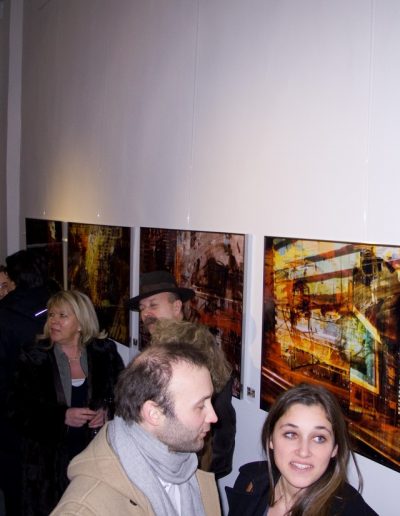 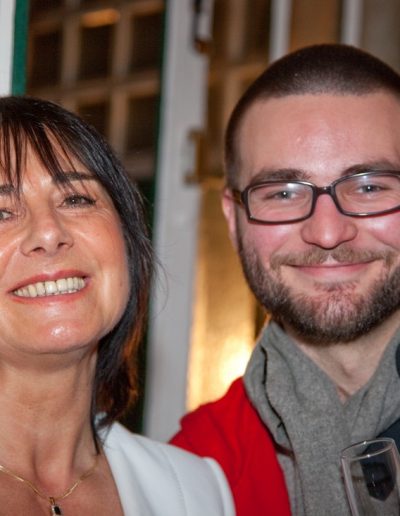 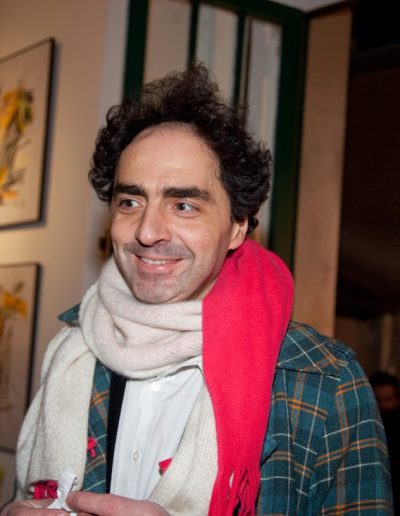 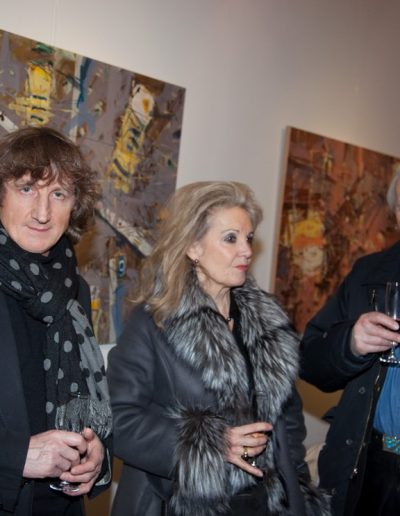 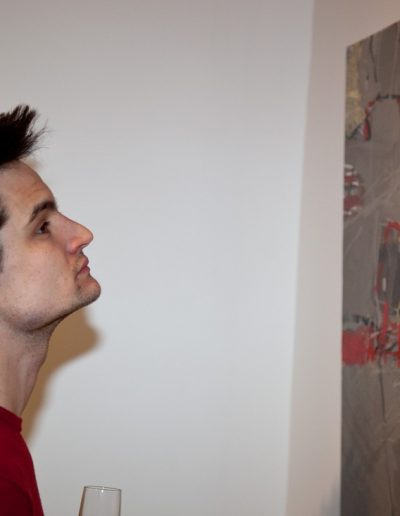 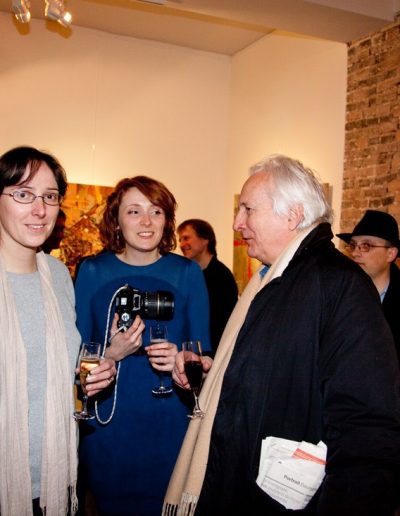 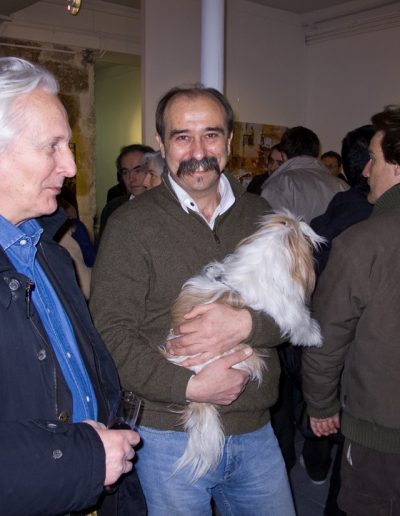