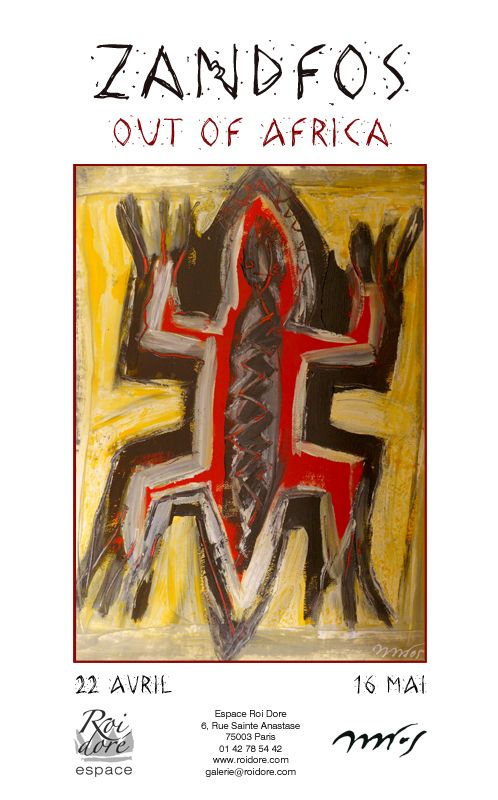 Witold Zandfos “Out of Africa”

The exhibition “Out of Africa” presents the works by Witold Zandfos, a Polish painter and architect, living and working in Paris. This new series of artist’s works are inspired by his travels in Africa.

As explained by Magdalena Dabrowski, “Witold Zandfos’ art fascinates the spectator with its visual and intellectual complexity. His paintings, composed of heavy layers of acrylic paint on paper or canvas, of collages of several pieces of paper, waxed and sometimes mounted on canvas, create an abstract, whimsical world. The geometric and gestural patterns can be associated with informal post-war European painting, but with an addition of the bright and dramatic color. (…)

Zandfos often works in series and he chooses as main subjects different genres: portraits of ancestors, self-portraits, carpets, ethnic motifs from non-European cultures. He creates collages with found objects and trash from Parisian street bins, frequently using prints from his old architectural plans as the basis of his compositions. His abstract patterns are inspired by his travels in Africa and the American West and documented by the ethnic iconography of these territories as well as by the range of colors characteristic of the art of the peoples of these regions.

Zandfos’ paintings surprise with their energy, their invention, and their emotional diversity, demanding from the spectator to become an active conceptual participant and a lively pictorial imagination.” 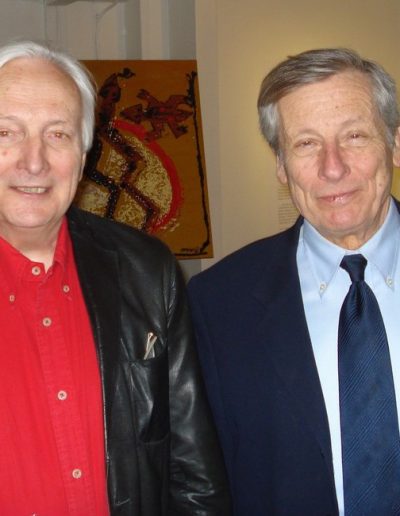 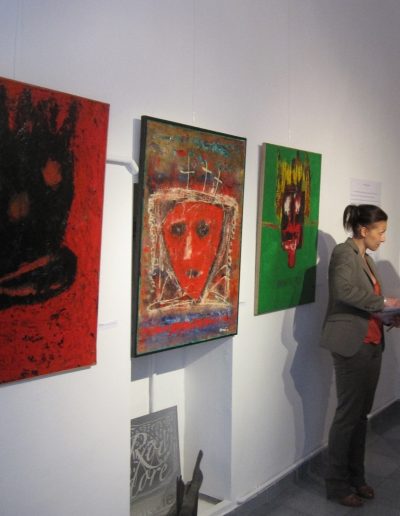 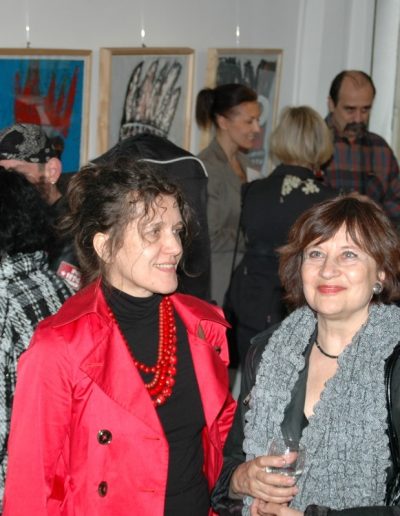 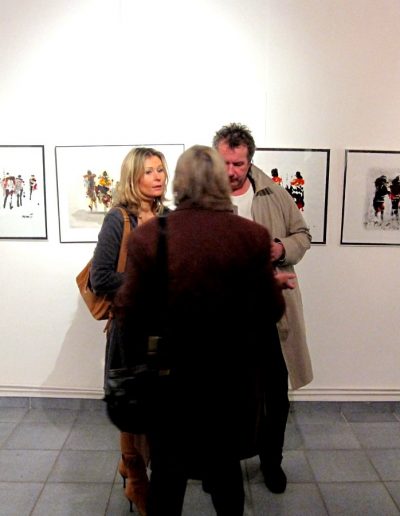 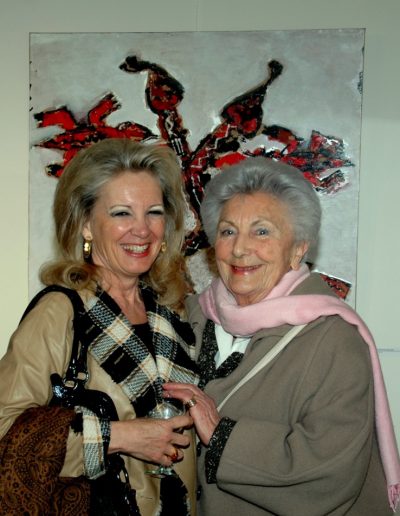 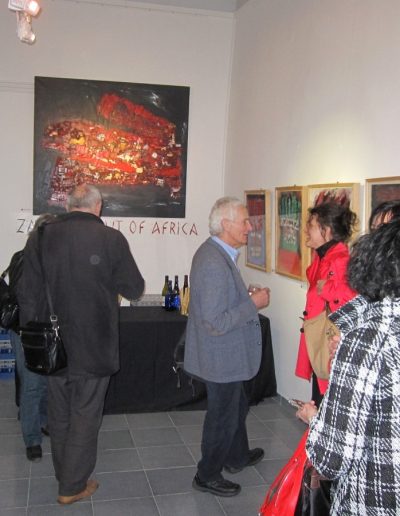 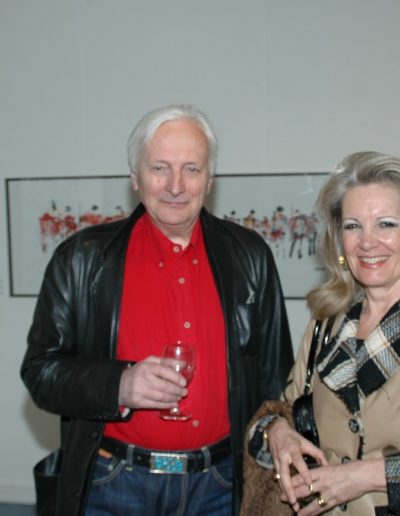