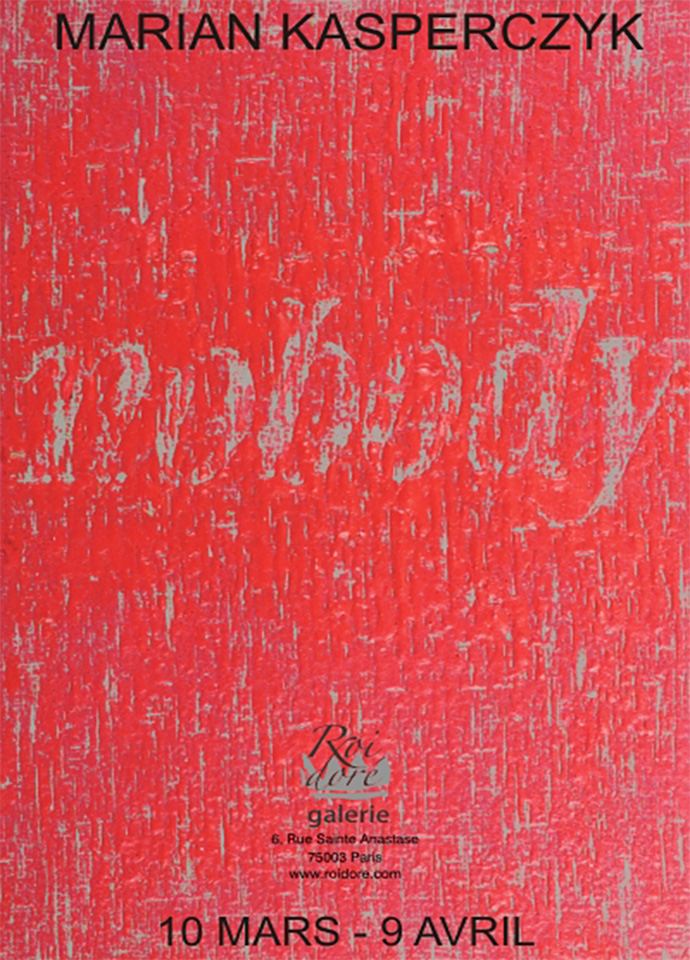 Marian Kasperczyk “Back to front painting”

The Gallery Roi Doré presents the exhibition of Back to front paintings by Marian Kasperczyk.

In 1988 Marian Kasperczyk invented his own technique, that he named himself back to front. This technique consists of squeezing acrylic paint from the back of an unprimed canvas. Depending on the angle and the nature of incoming light, there are forms of “appearing and disappearing” faces, hands… that become visible from the “other side” of the monochromatic canvases. The figures emerge more clearly with a softer light; a stronger and more intense light makes them disappear and the painting becomes completely abstract and structural. The multi-colored paintings of Marian made with his technique of back to front allow the artist to combine the colors in a completely natural way:  for example, red with green or black with white. 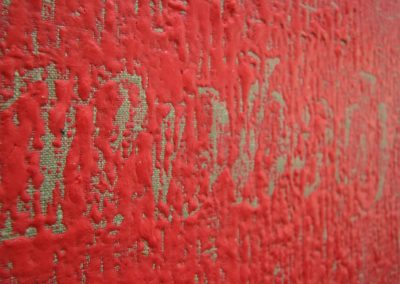 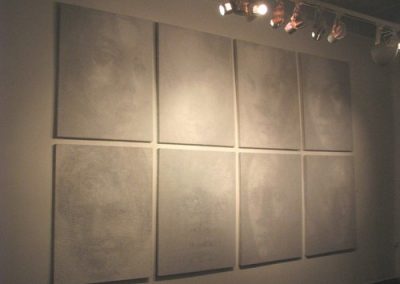 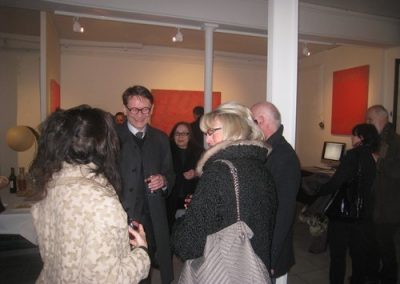 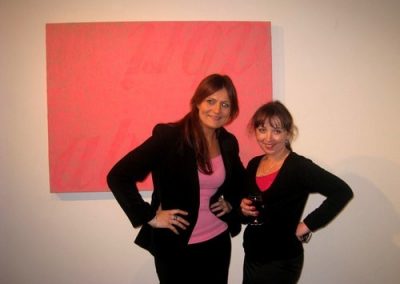 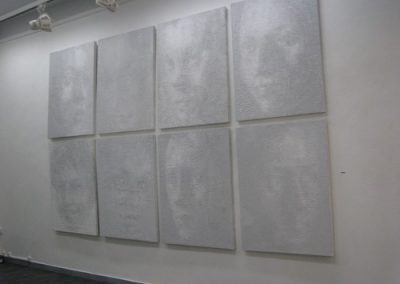 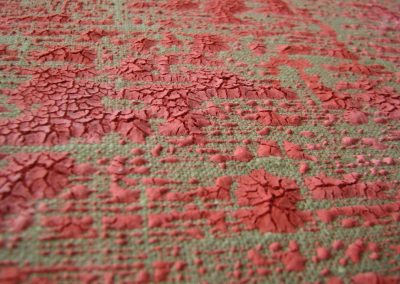 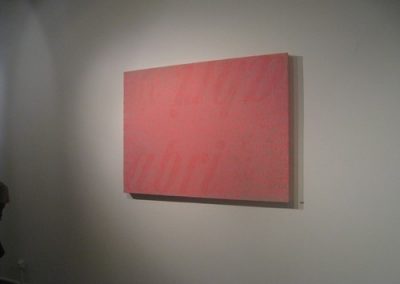 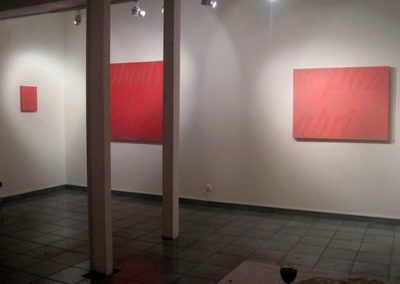 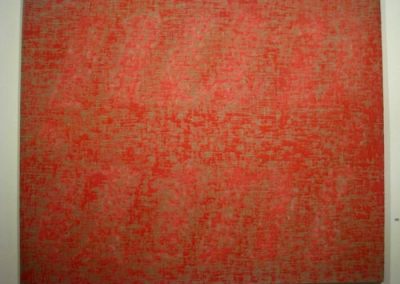 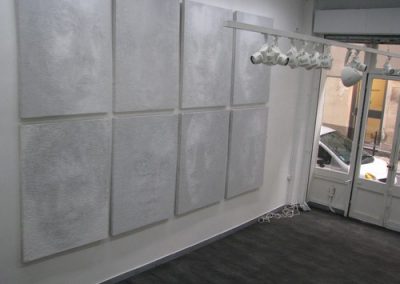 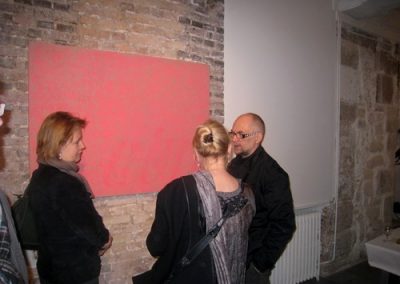 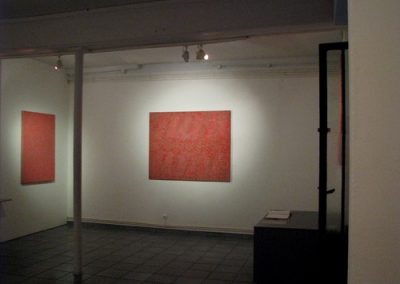 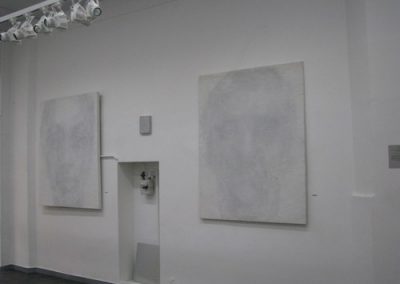 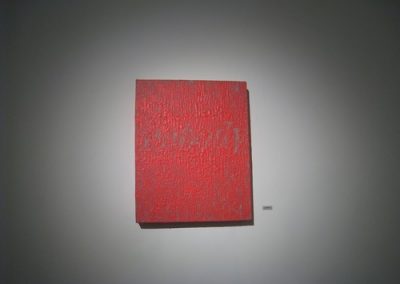 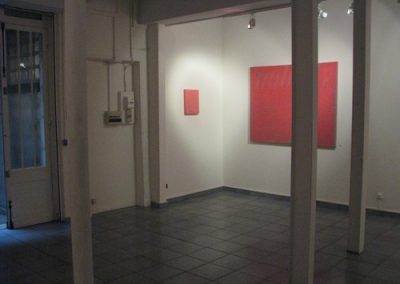 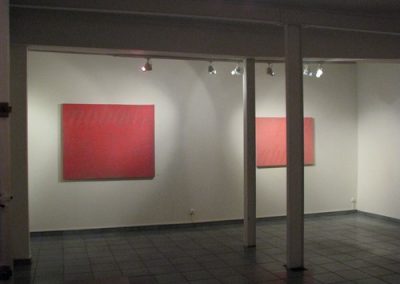