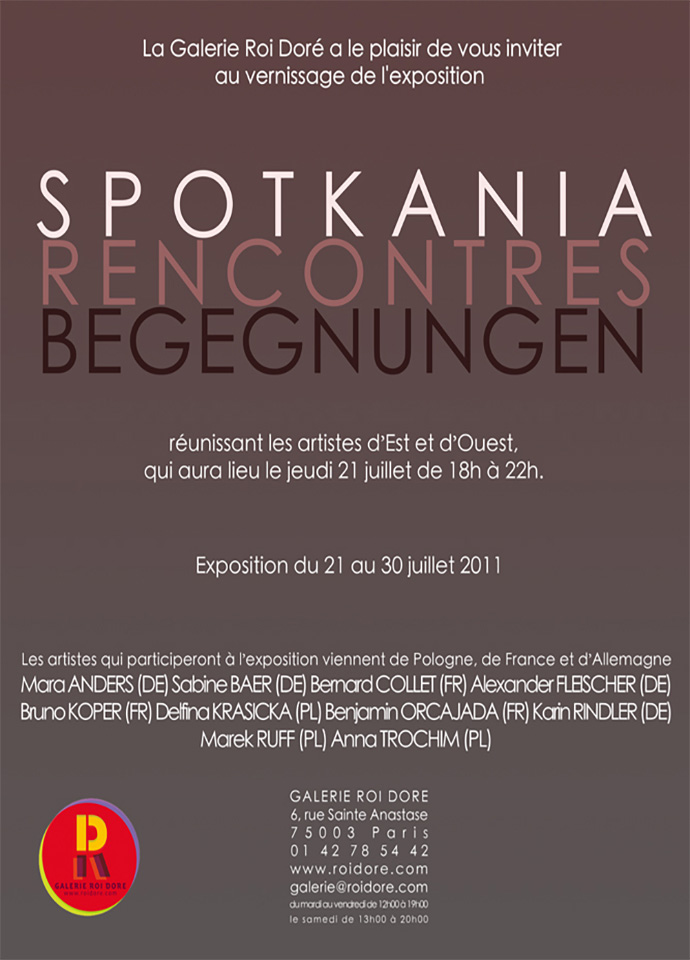 The traveling exhibition “Encounters East-West Axis” brings together eight painters, German, French, and Polish. Its purpose is to communicate, exchange and express through painting the unitary process of European countries. 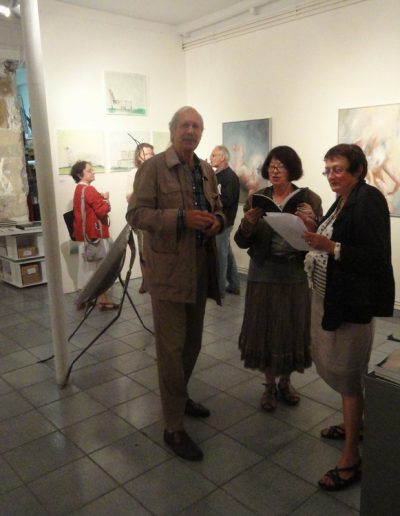 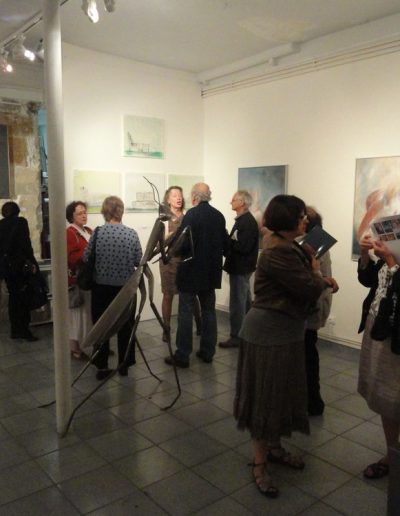 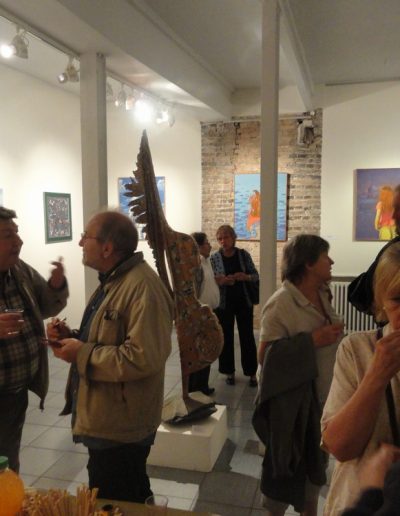 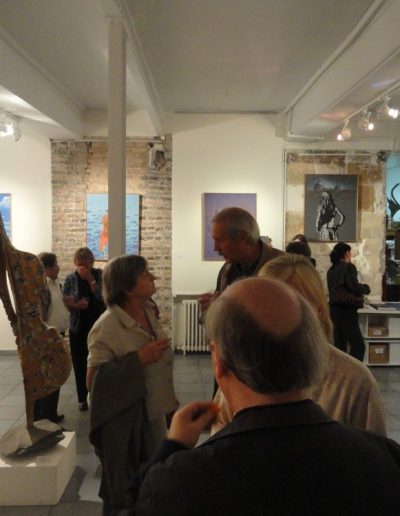 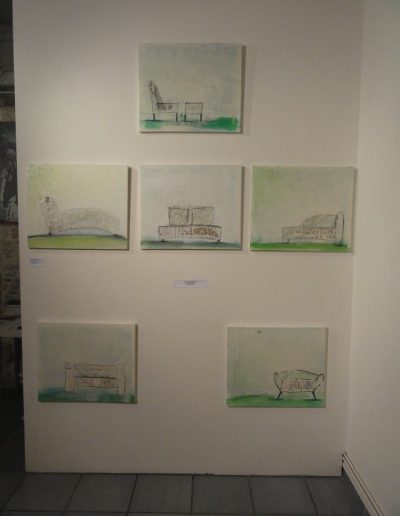 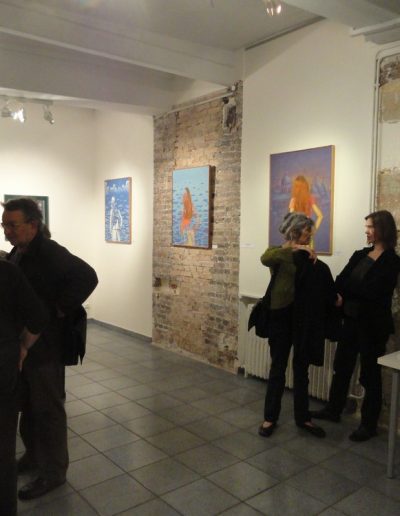 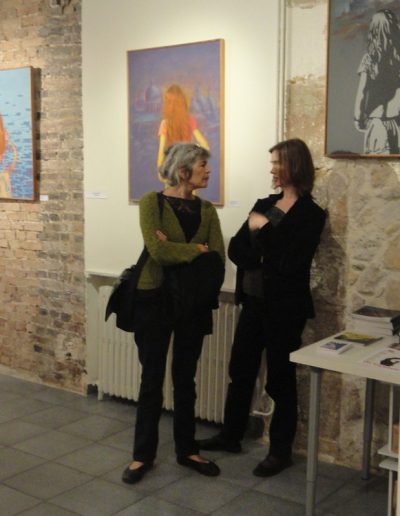 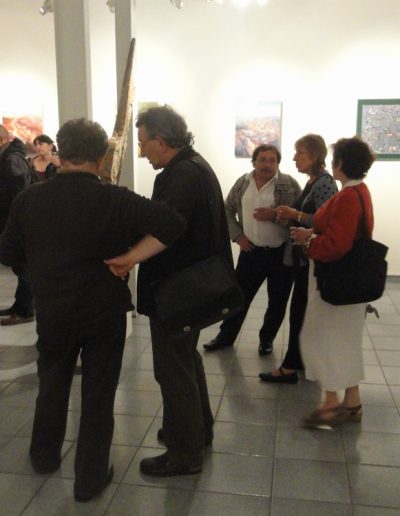 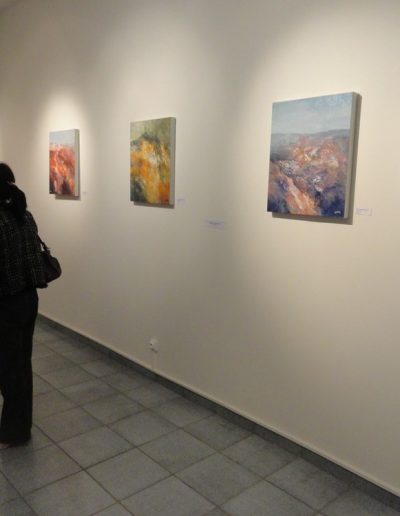 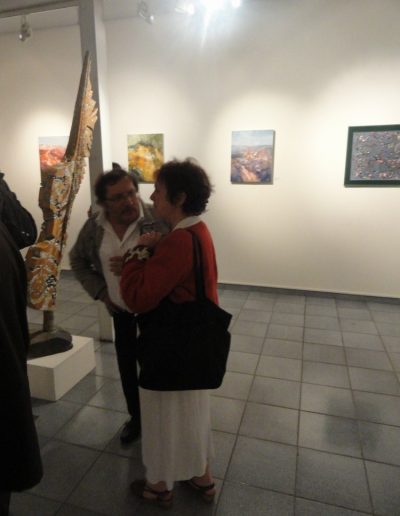 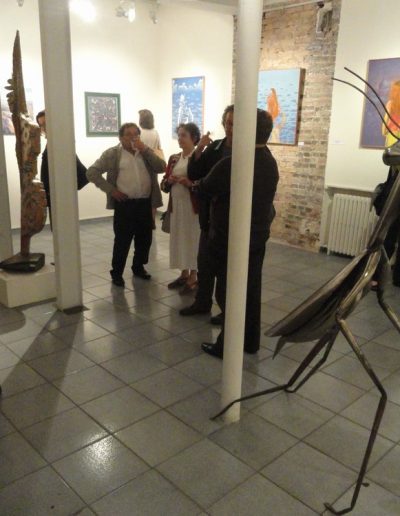 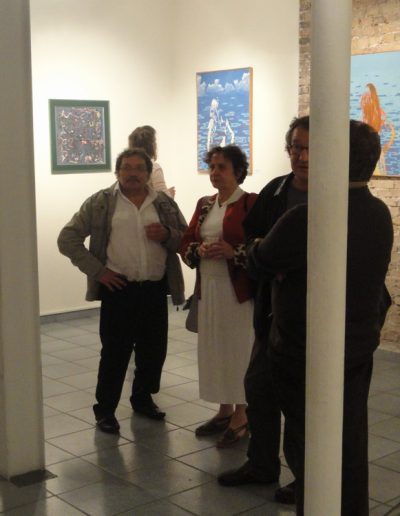 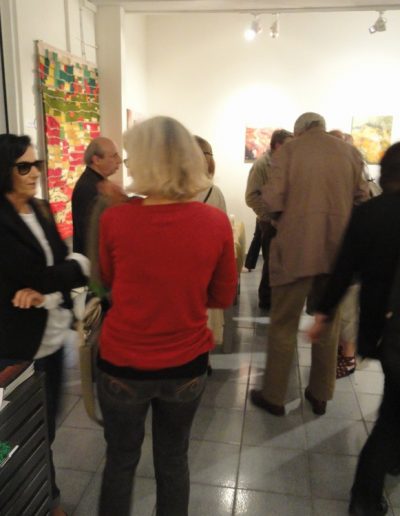 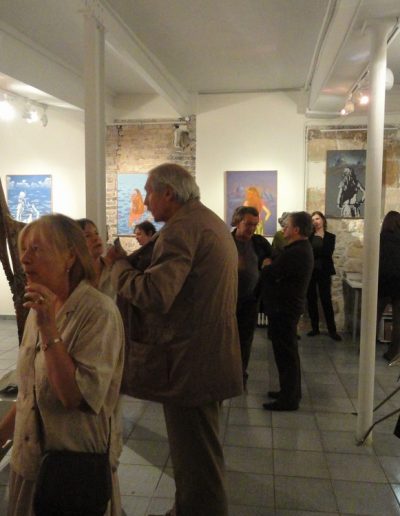 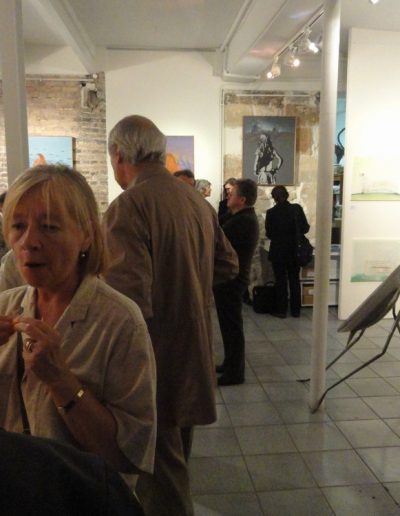 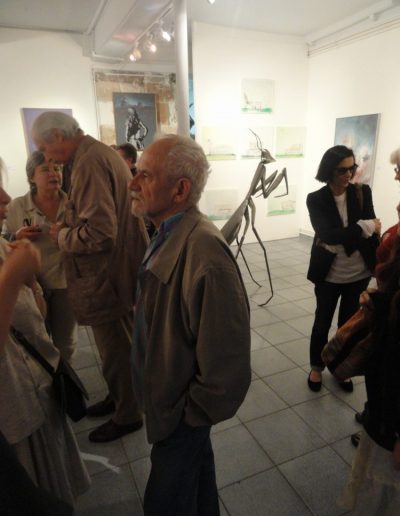 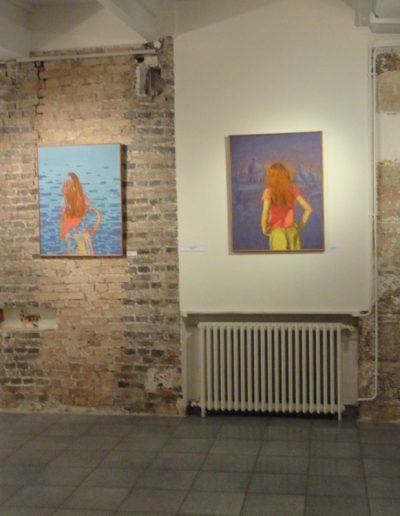 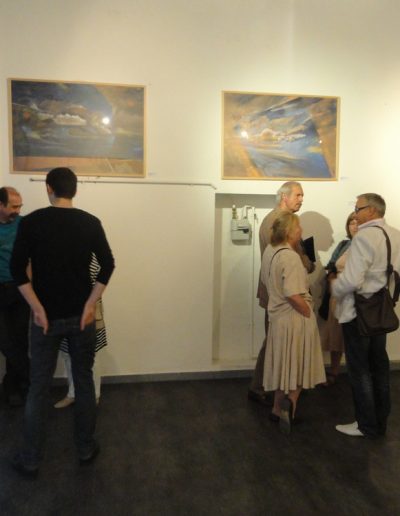 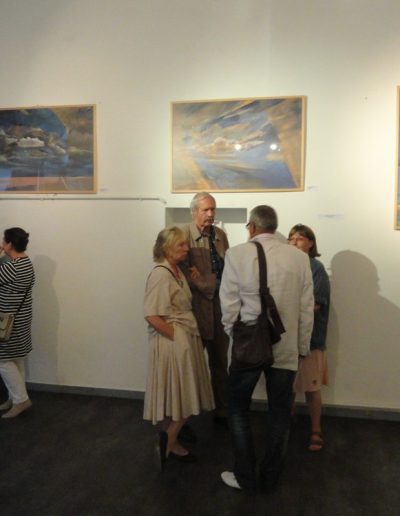 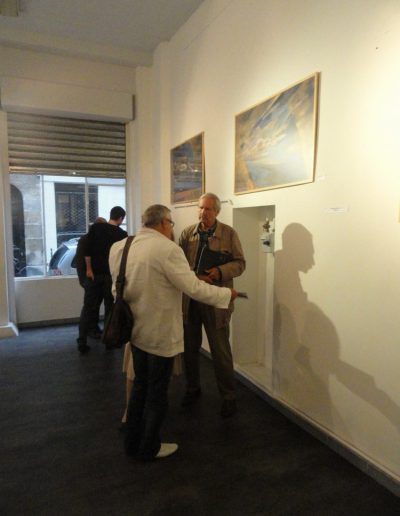 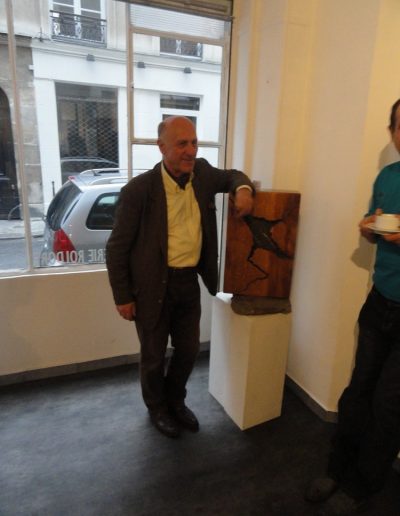 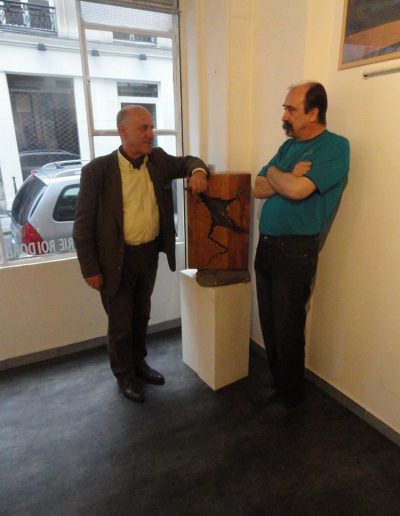 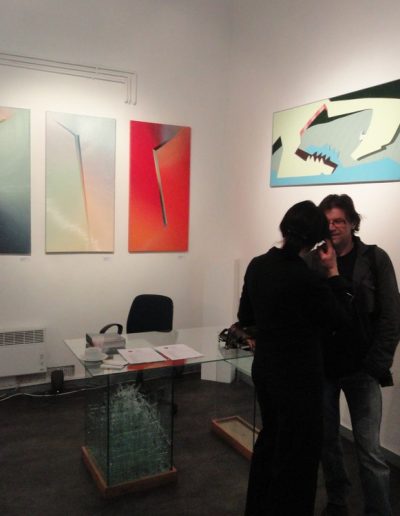 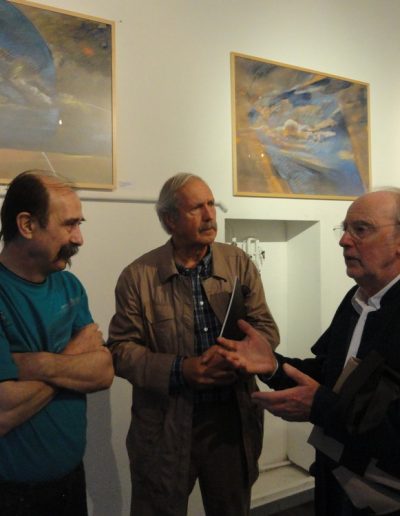