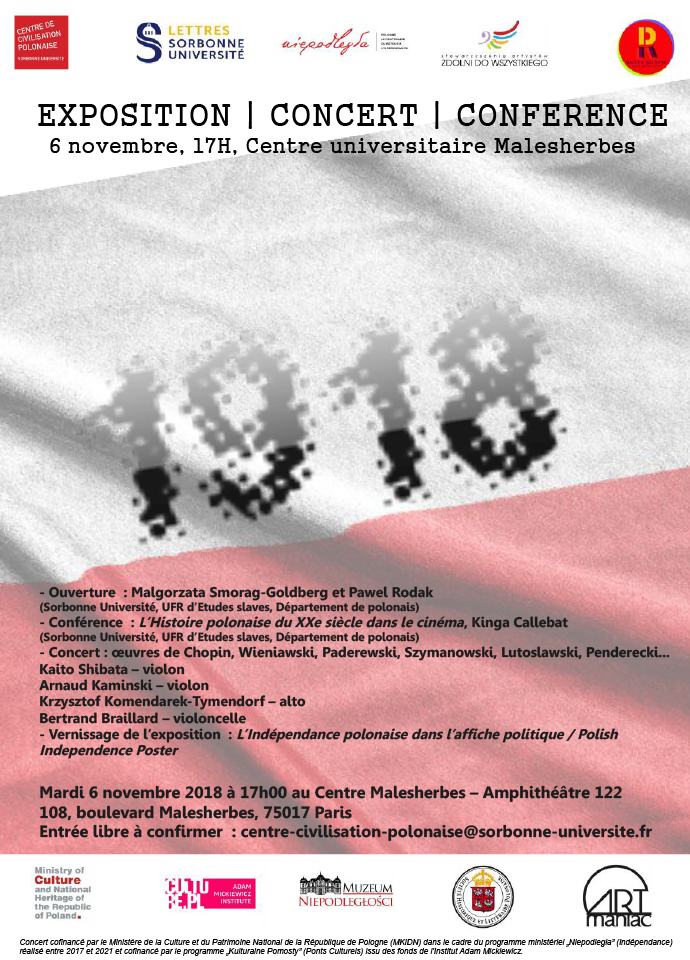 The opening will take place on November 6th at the Sorbonne University and will be accompanied by a concert and a conference. 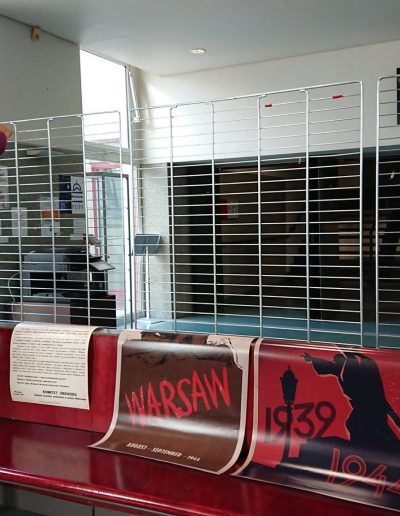 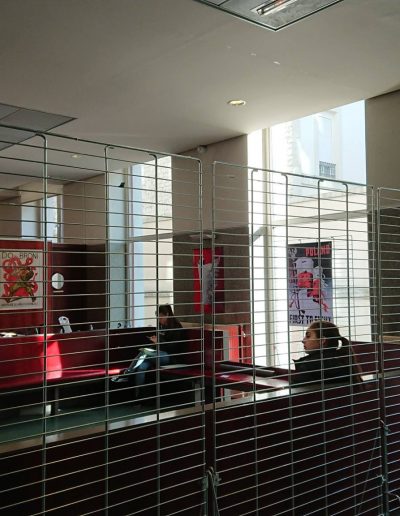 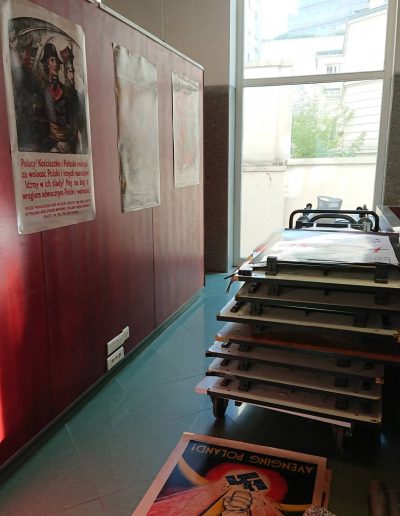 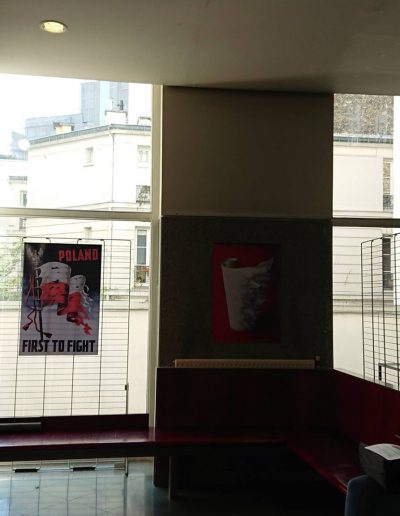 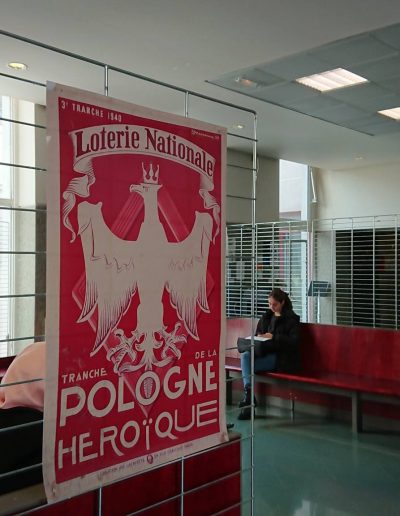 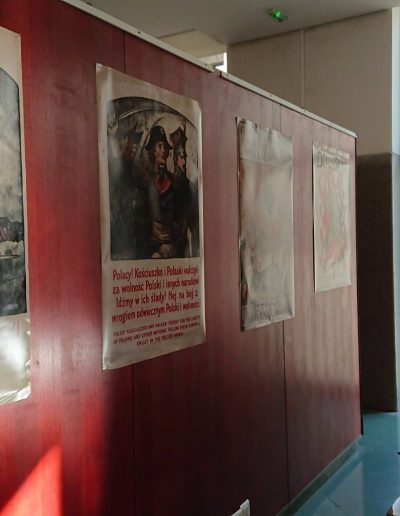 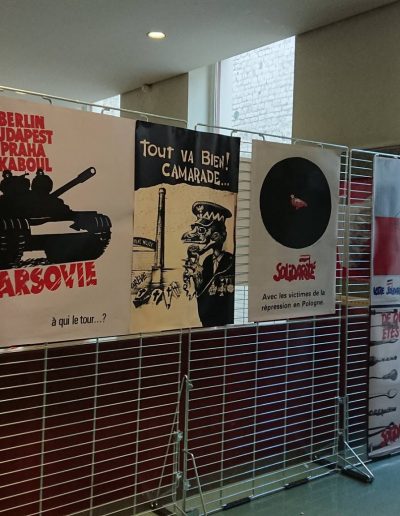 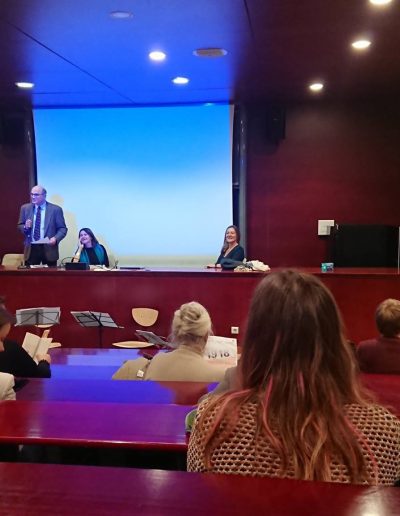 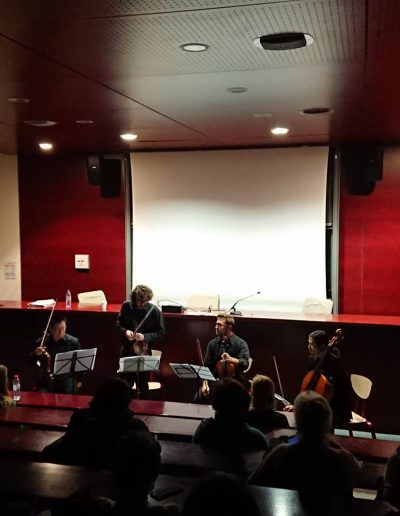 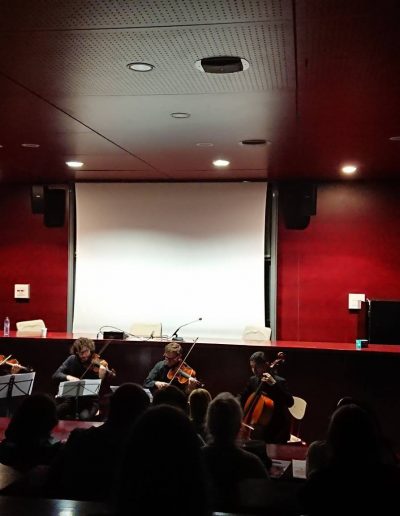 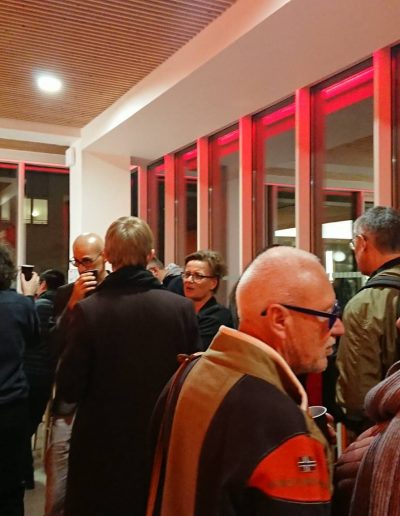 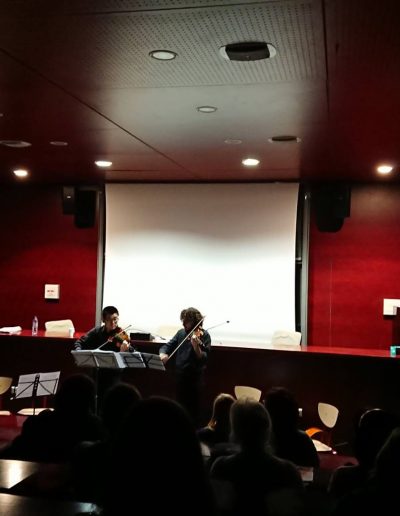 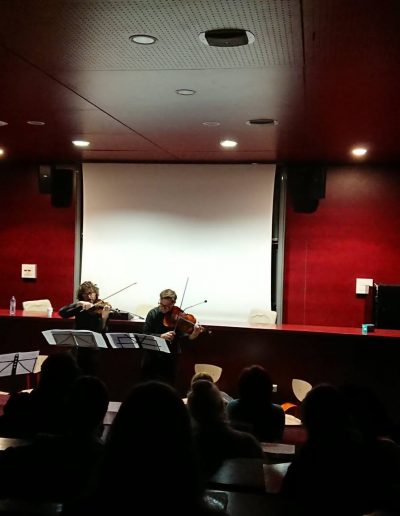 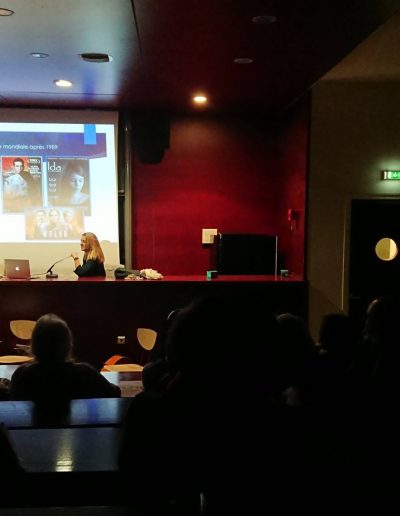 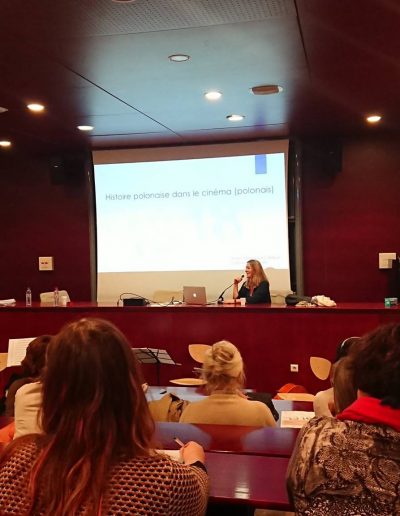