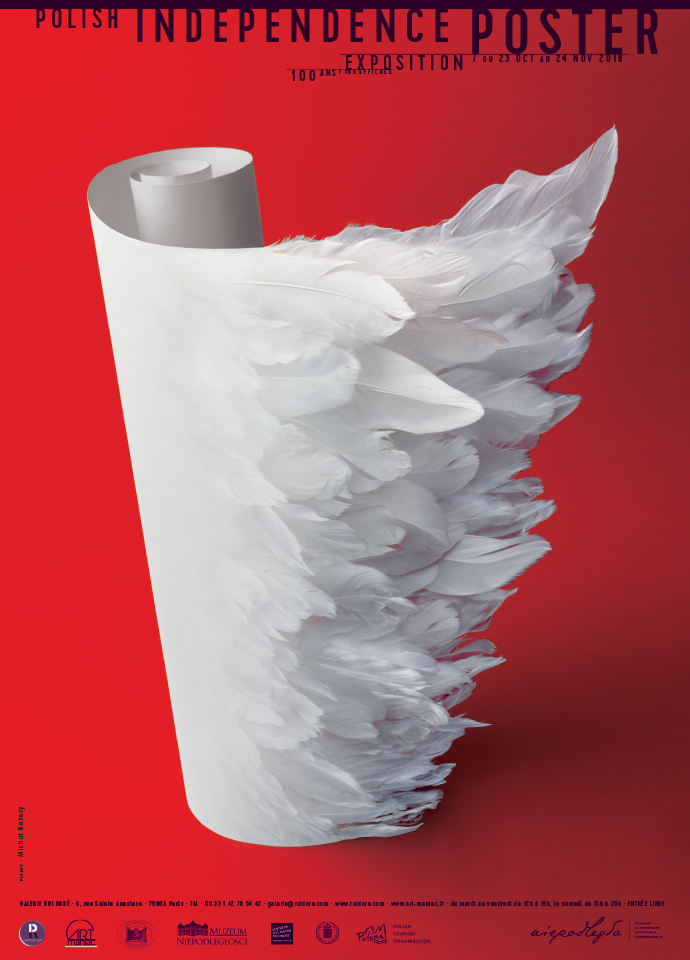 The exhibition presents a selection of Polish independence posters from different periods related to the broadly defined struggle for freedom and independence. Among them, we find posters calling for armed struggle (dating from World War I and II or the Polish-Soviet war) or supporting armed acts or humanitarian aid to the victims of conflicts, but also propaganda posters, supporting and promoting various visions – social, economic and political – of free Poland.

The chronological approach to the subject allows, above all, to show the history of Poland and its most crucial moments when the shape of the state was decided. Among the presented works, there will be posters from the period of World War I and II, the interwar period.

The wide selection of presented works, selected for both their historical and aesthetic value, also gives the opportunity to analyze the evolution of poster art – an area in which Polish artists have enjoyed an unwavering and well-deserved reputation for many years (the famous “Polish Poster School”) – and the role and commitment of artists in the fight for independence and state formation.

The exhibition is part of the official celebrations of the centenary of Poland regaining its independence.

Exhibition from October 30th to November 16th, 2018 at the Mazowiecki Province Office, Warsaw. 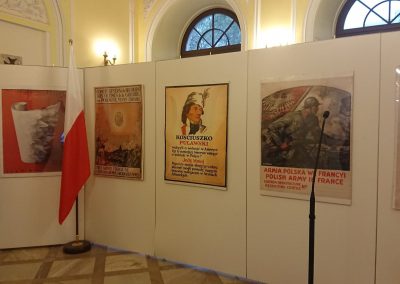 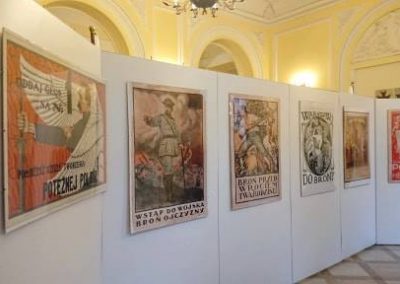 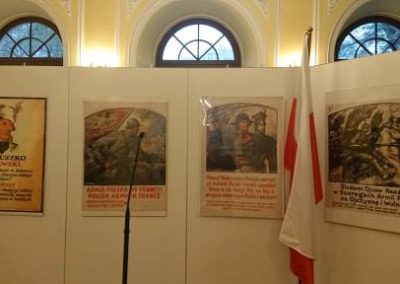 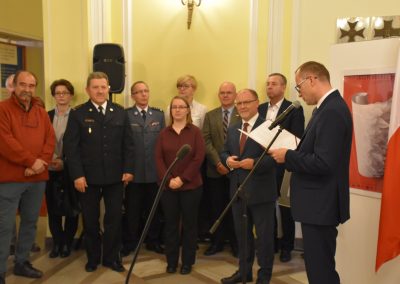 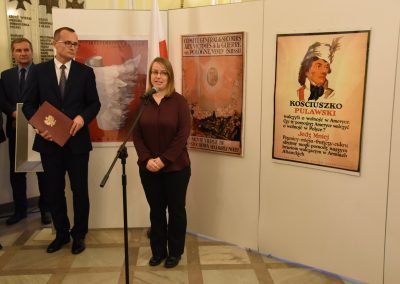 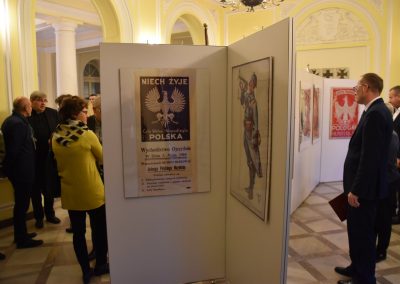 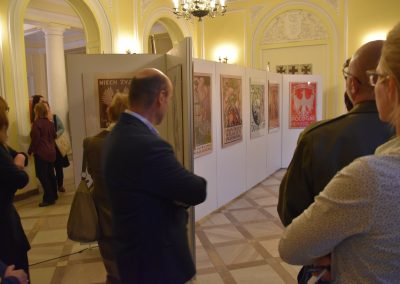 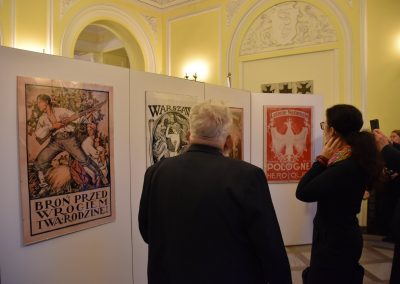 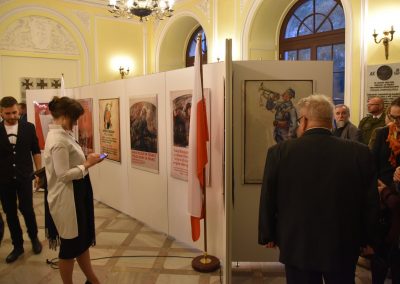 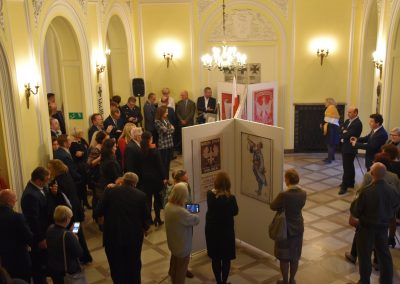 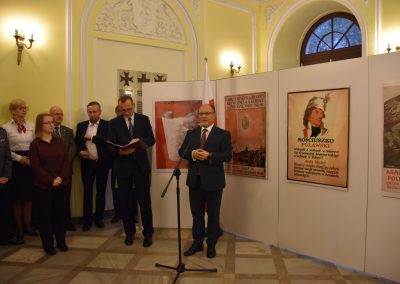 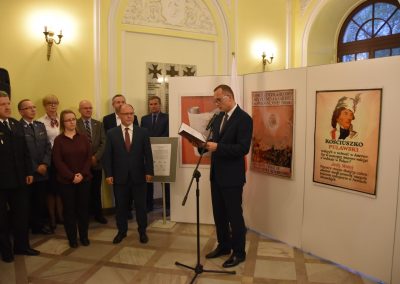