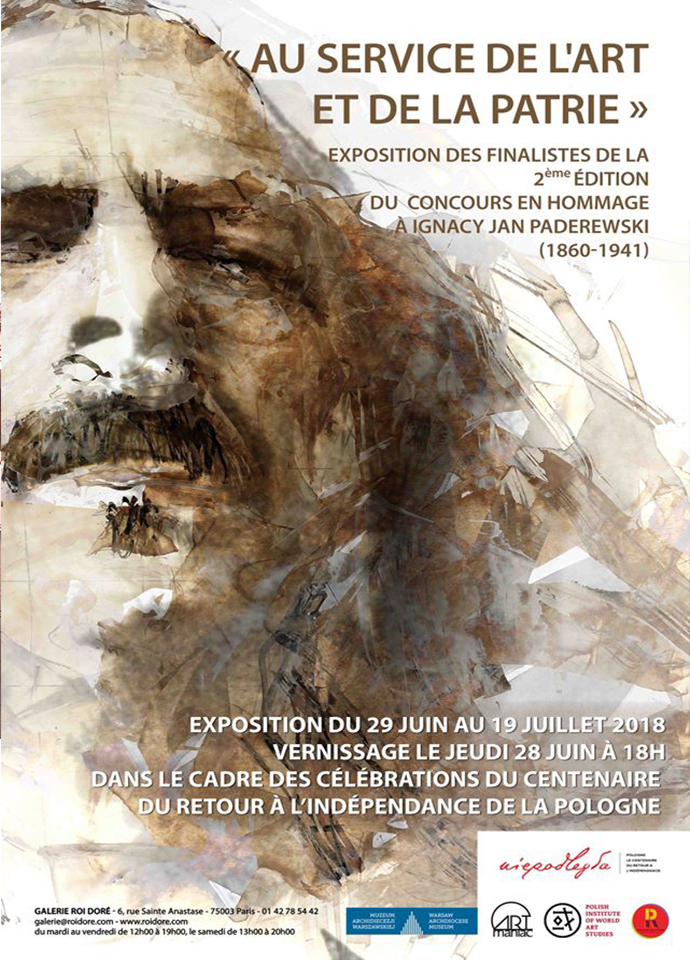 The exhibition is the second showing (after that at the Gallery Roi Doré) of the Contest finalists’ artworks. Following the success of the first edition of the Contest in honor of Paderewski in 2016, the Gallery Roi Doré and the Art-Maniac platform organized the 2nd edition of this event. Presented works of art are inspired by the life and creative work of Paderewski (1860-1941), the world-renowned Polish composer and pianist, statesman, Prime Minister and Foreign Minister in 1919, Polish government delegate at the Peace Conference in Paris, which was crowned by the signing of the Treaty of Versailles ending World War I, and delegate of the Polish government to the League of Nations, recipient of the Order of the White Eagle, the Grand Cross of the Legion of Honor and Knight Grand Cross of the order of the British Empire. The Contest is a part of the events celebrating the centenary of Poland regaining its independence.

Exhibition from October 30th ’till November 30th, 2018 at the Museum of John Paul II Collection, Warsaw. 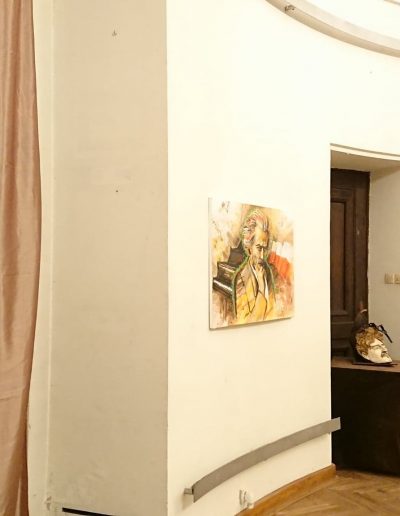 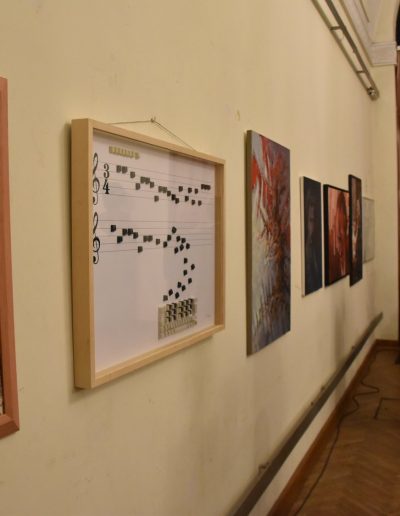 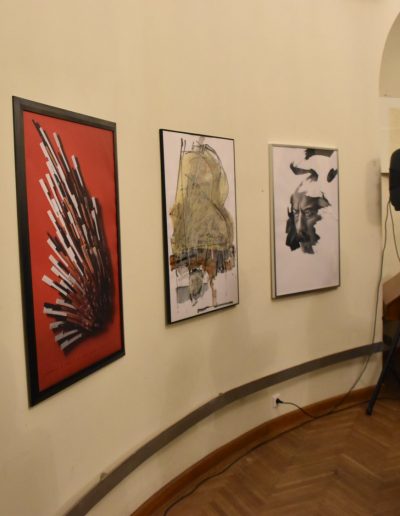 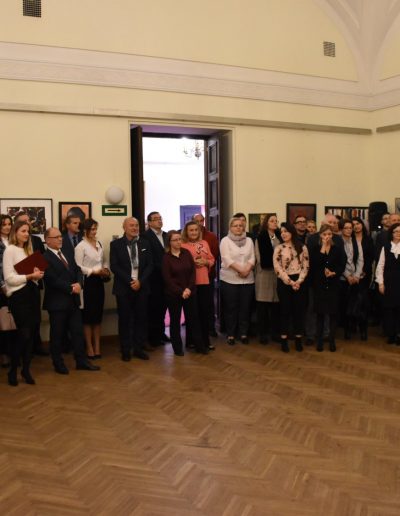 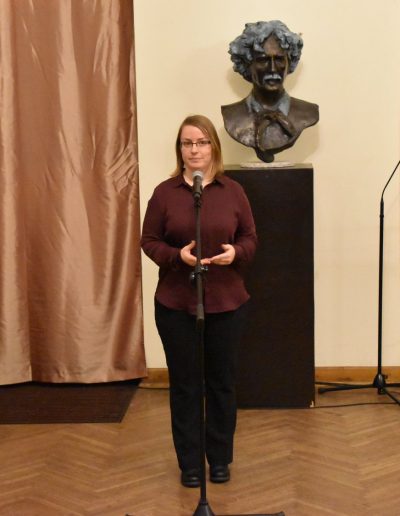 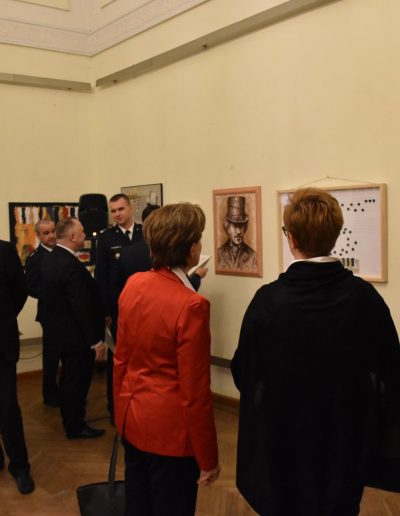 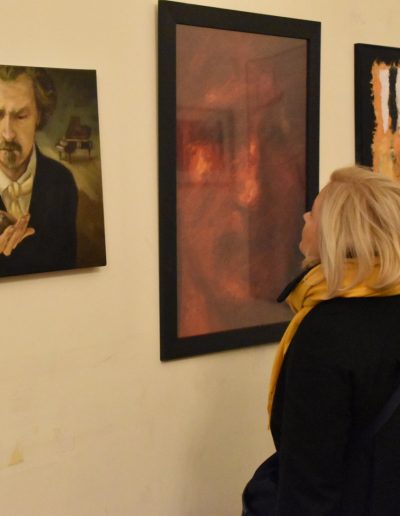 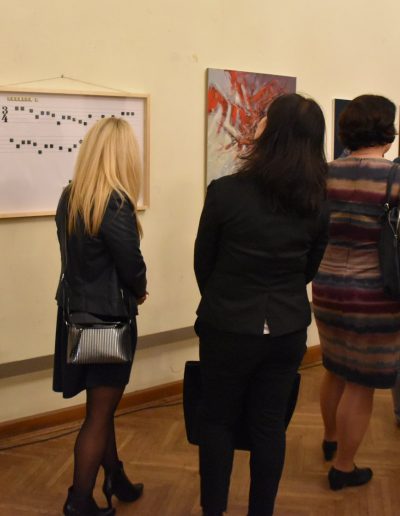 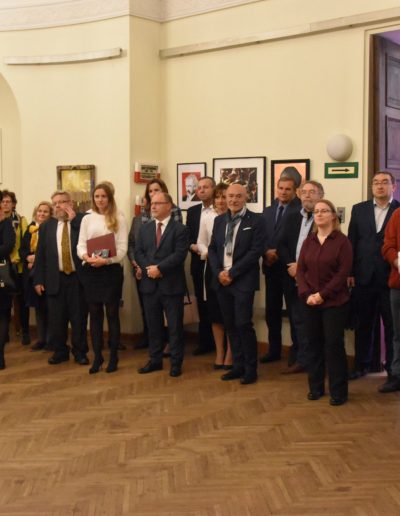 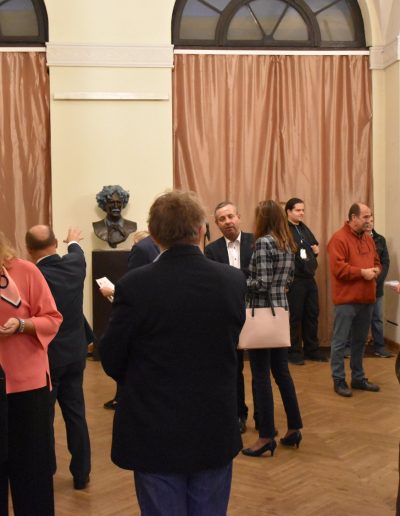 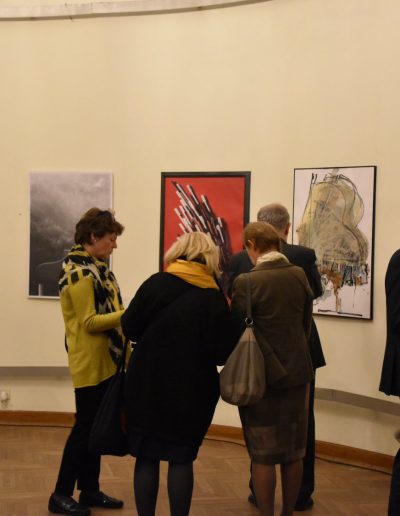 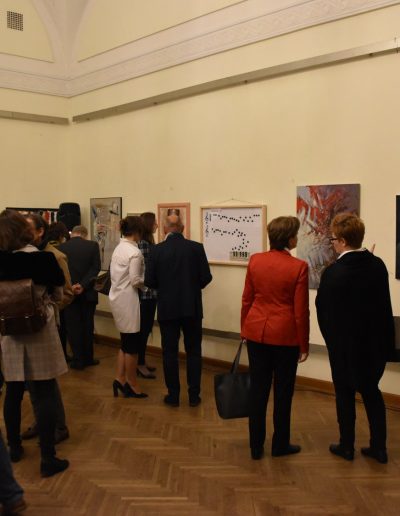 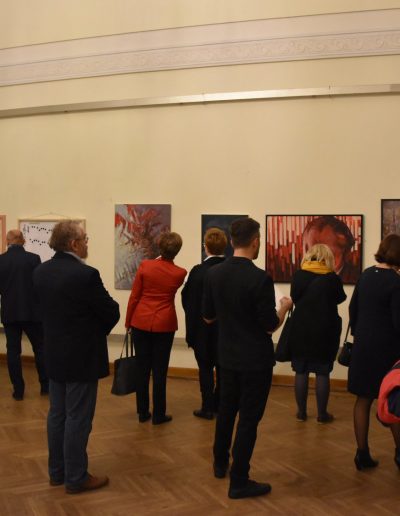