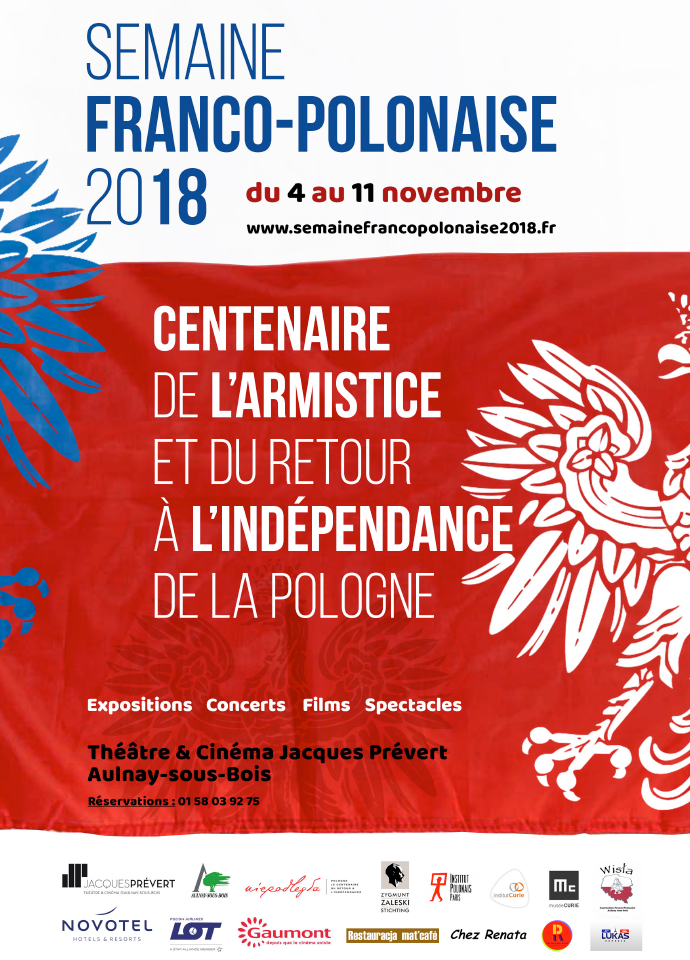 The French-Polish week will take place from November 4th ’till November 11th, 2018. 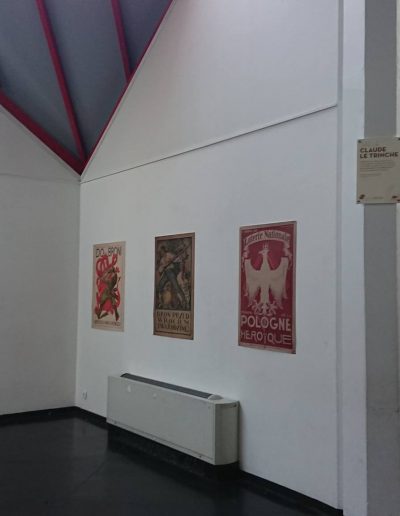 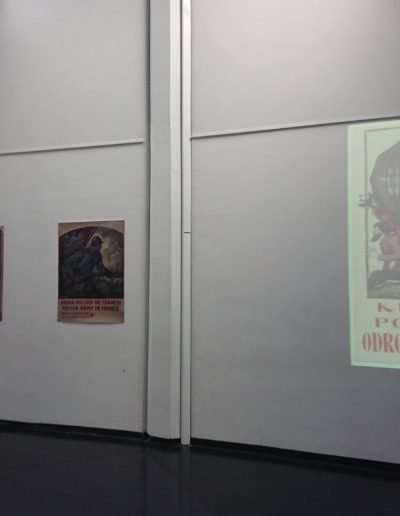 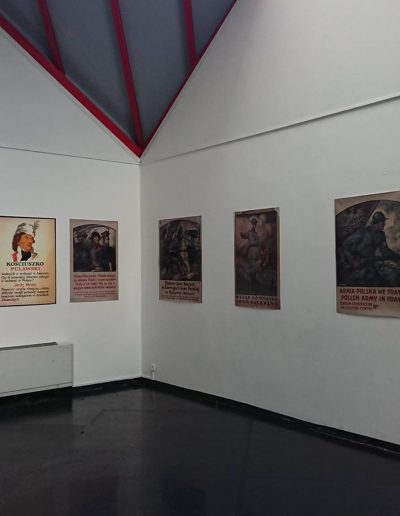 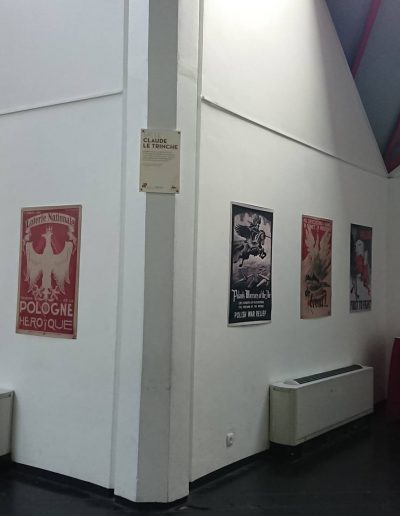 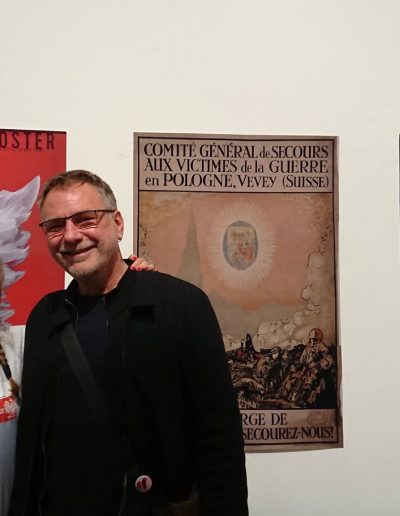 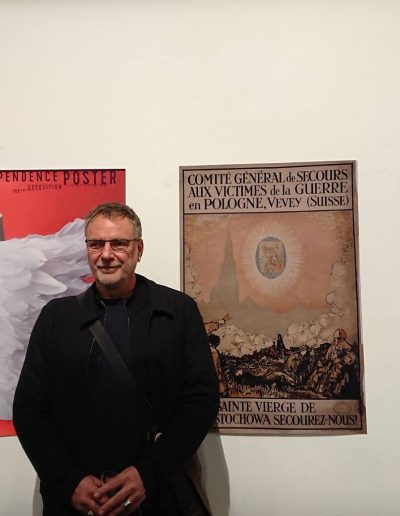 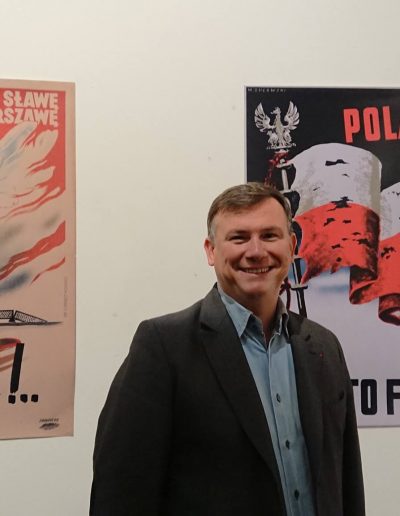 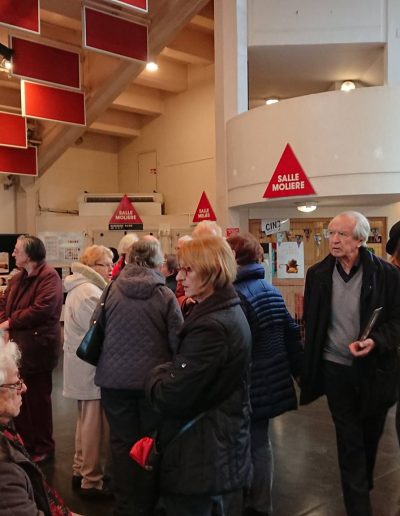 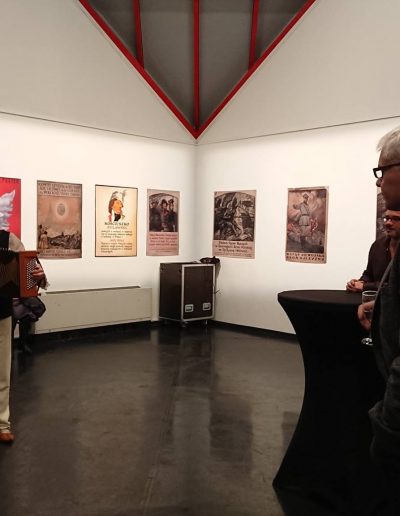 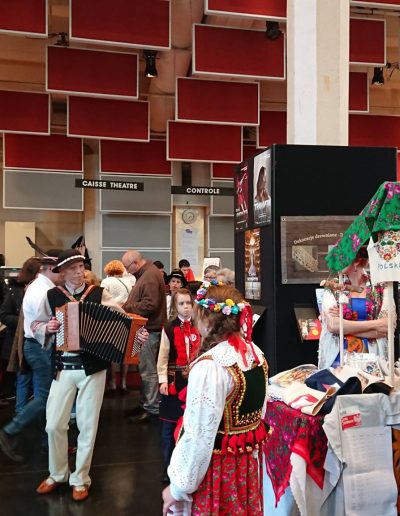 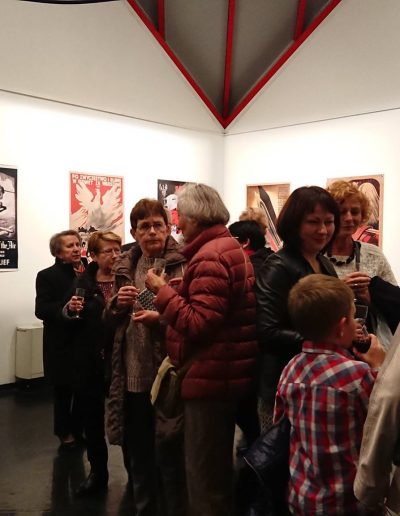 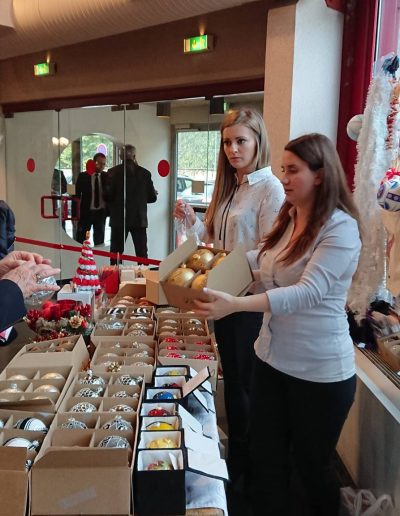 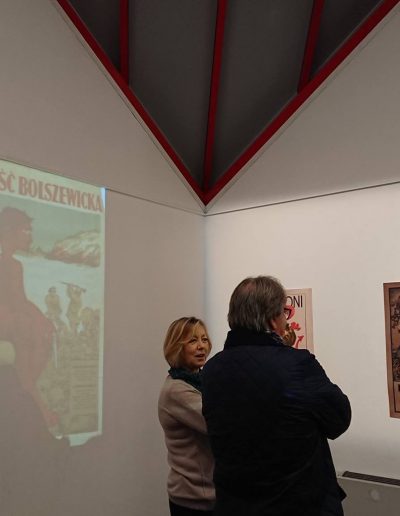 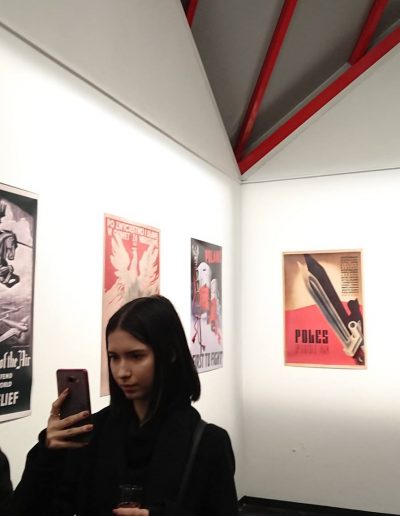 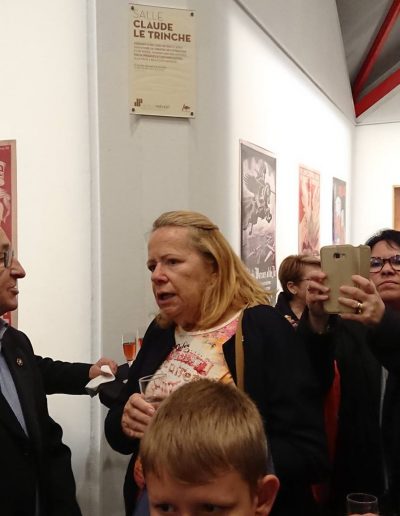 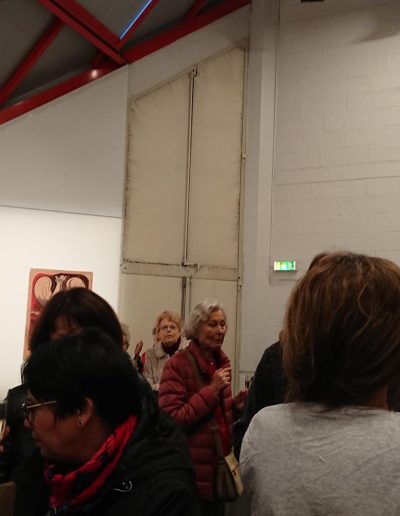 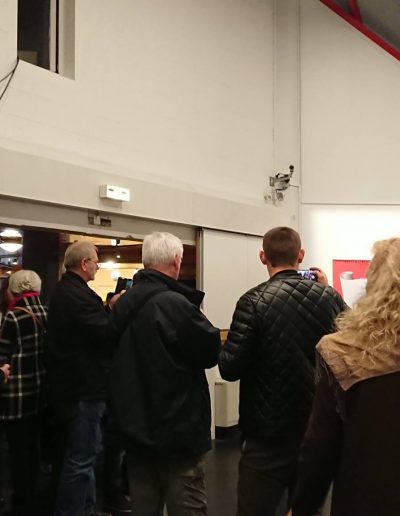 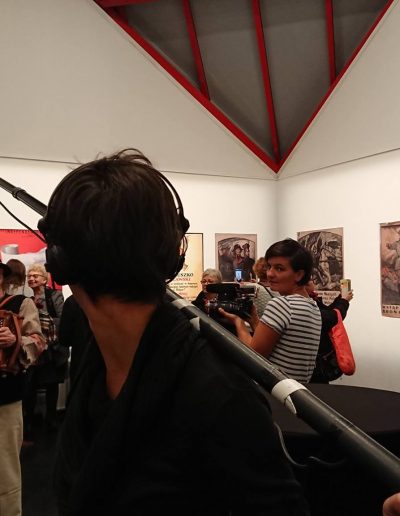 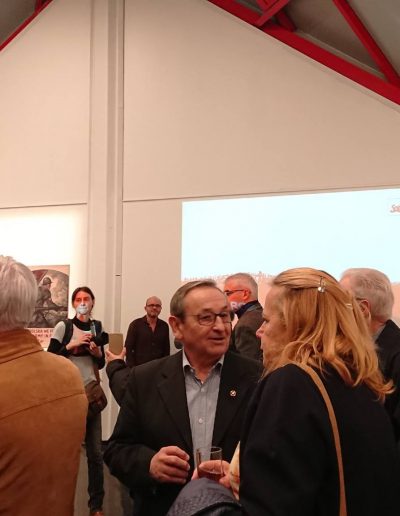 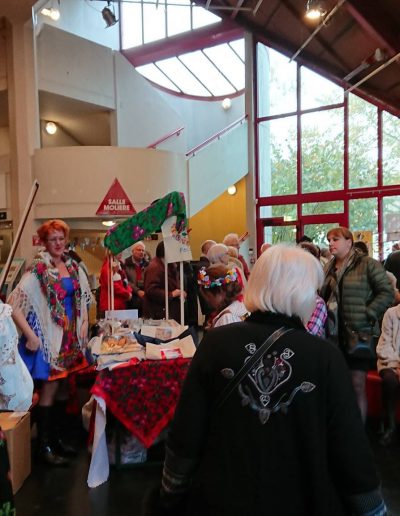 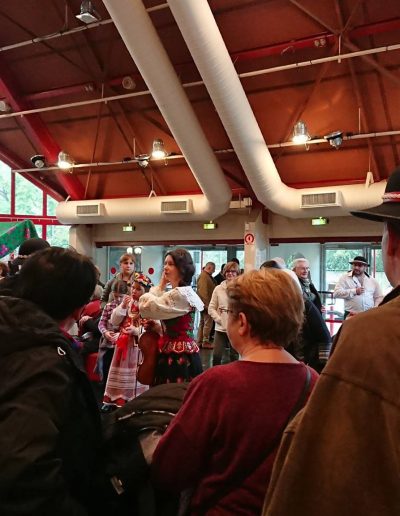 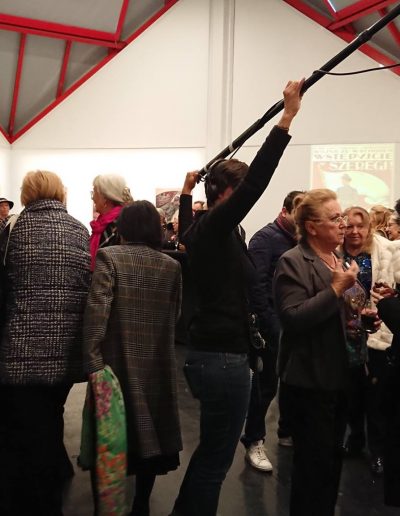 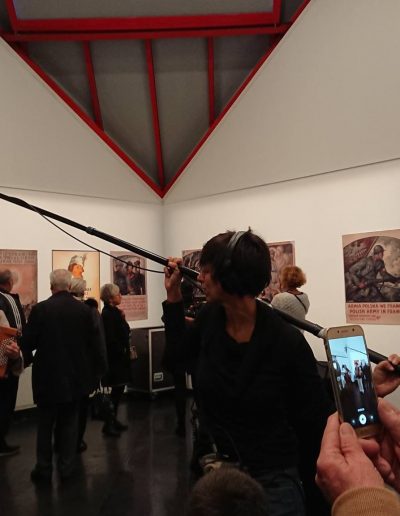 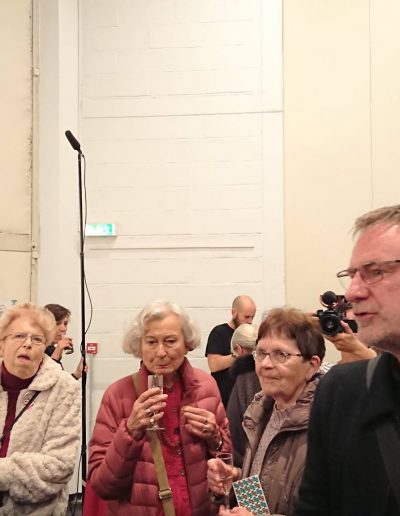 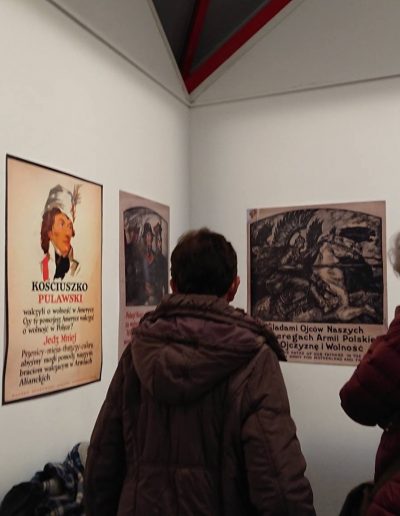 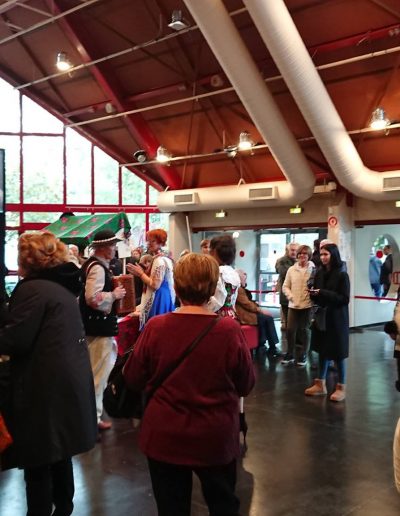 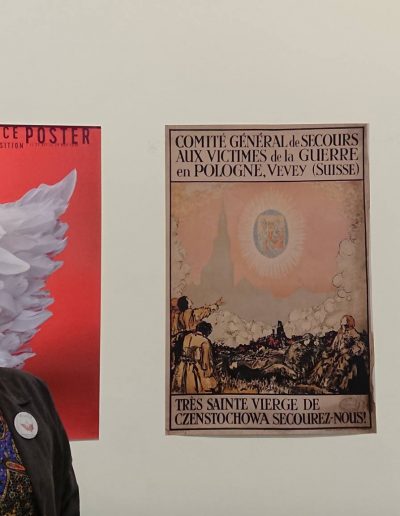 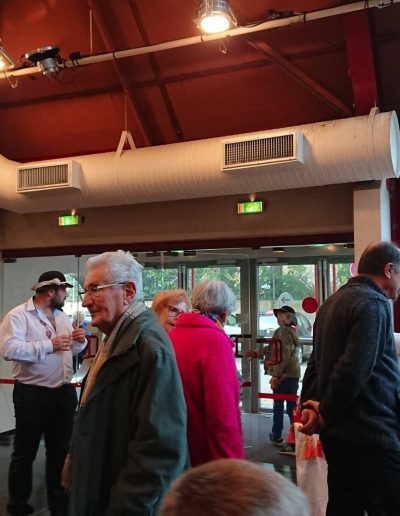