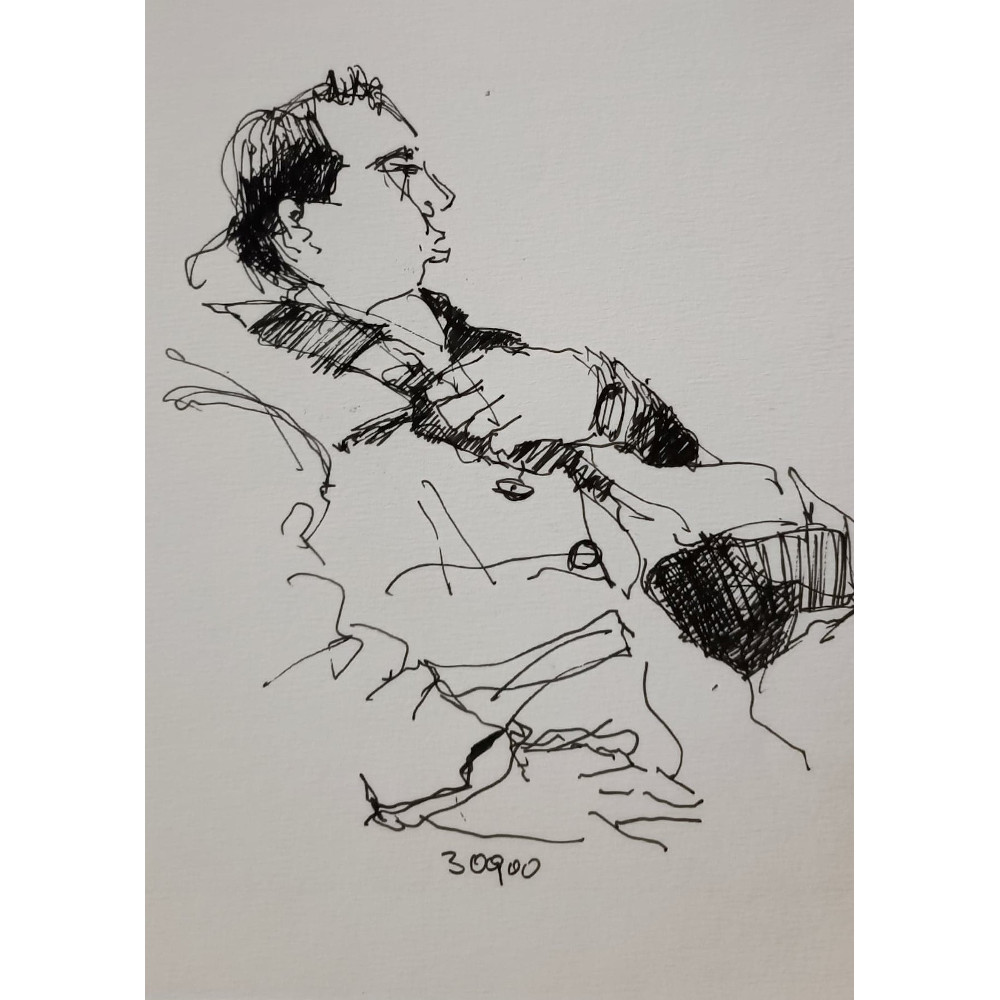 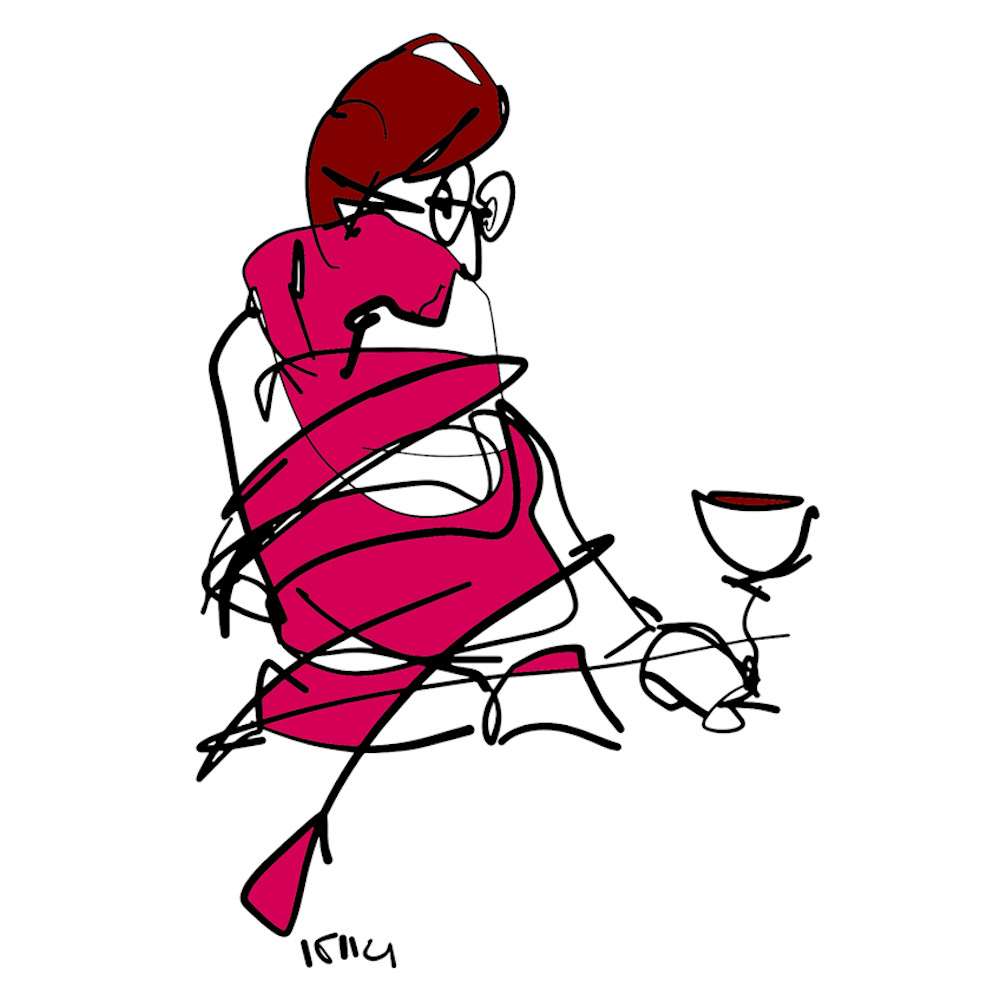 The “Homoanonymus” project was born in 1997. It was in this year, that Artur Majka created the very first dated drawing, which in the future was to become the beginning of a rich collection of works and a well-thought-out artistic philosophy that grew into the “Homoanonymus” project. The name itself was used for the first time publicly during an exhibition in Parisian art gallery Roi Dore in 2010. Over the years, the project gained new meanings, interpretations, and forms. In 2022, on the 25th anniversary of the project, Homoanonymus set off onto international waters in a new form, incorporating sculpture, street art, and performance, but also gaining a new, digital identity.

The “Homoanonymus” combines two elements characteristic for Artur Majka’s art: the role of a line, as the founding element, and the central role of a human being, who is a constant source of inspiration for the artist. Artur Majka is a very versatile artist, whose techniques span from acrylic and oil on canvas and wood to drawings, collages, graphics, photography, and spatial structures made of wood or metal. He often combines different techniques and sources of inspiration within a single work of art. At the same time the line – energetic, more or less regular, “cardiographic”-like – invariably remains the key element of his work, being both the basis of his compositions, its starting point and an inseparable part of the whole. The “Homoanonymus” is also a deeply humanistic project since the human being remains invariably the center of Majka’s attention. The genesis of the “Homoanonymus” project was a series of sketches, representing human silhouettes, started by Artur Majka after his arrival in Paris. Those swift sketches of people spotted on the streets, or in the subway were the starting point to his artistic research – their stylized forms can be found in his paintings, sculptures, or jewelry. To quote Majka: “The Homoanonymus came to be in the Parisian subway. Among the crowds, I searched, and still do, for justification of its final abstract form. (…) There was no time for a deep psychological portrait, just a swift sketch, a “note” of the passer-by, an anonymous human. In the end, a human is always the same, no matter the skin color, hairstyle, facial expression or psyche.” 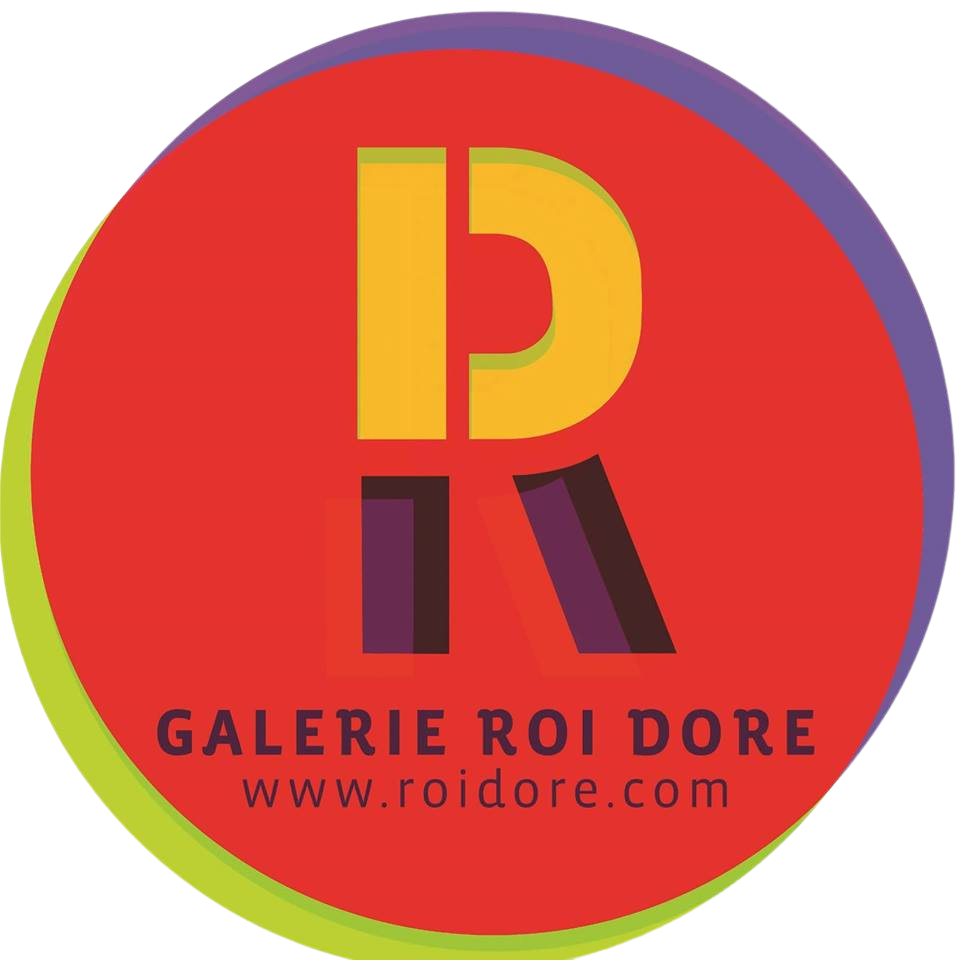 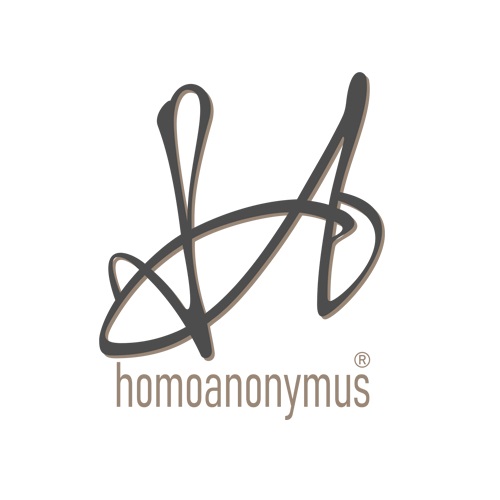 In 2021 the Roi Doré Gallery joined forces with Artur Majka, one of the most interesting contemporary artists to create a collection of NFTs. Those digital artworks are part of the “Homoanymus” project born in 1997. Today it consists of a rich collection of artworks – drawings, paintings, sculptures, jewelry, but also of less conventional forms, following Majka’s research and experiences, such as art books, and also NFTs – and a well-thought-out artistic philosophy. Artworks from the “Homoanonymus” series – whether digital or conventional – are an interesting choice for both beginners and experienced collectors. Explore the “Homoanymus” collection on our website and on OpenSea!