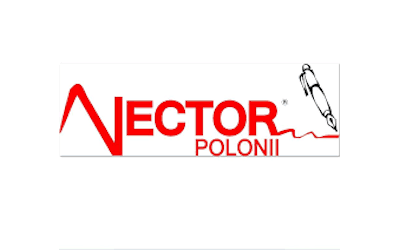 2nd no. of the Vector Polonii already available!

The 2nd no. of the “Vector Polonii” is already available! You can download it for free from our website. We wish you a pleasant reading! 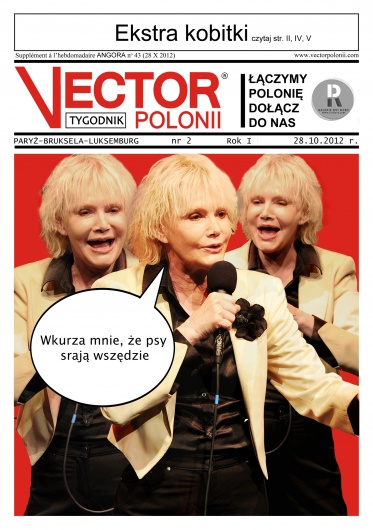 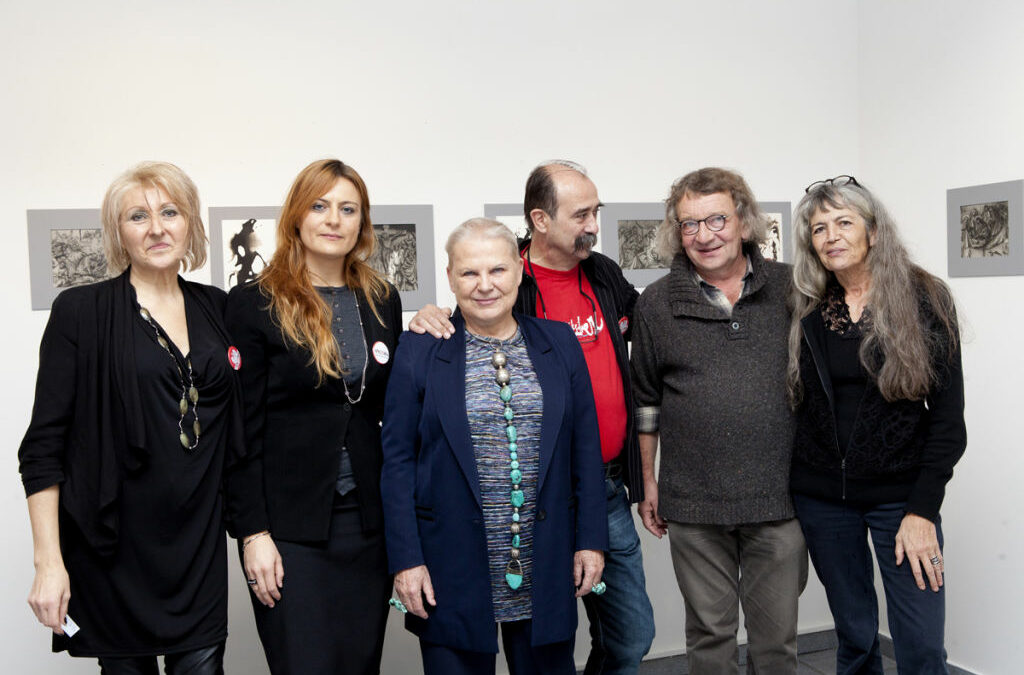 First no. of Vector Polonii already available with Angora! 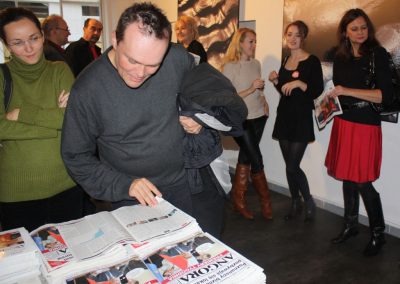 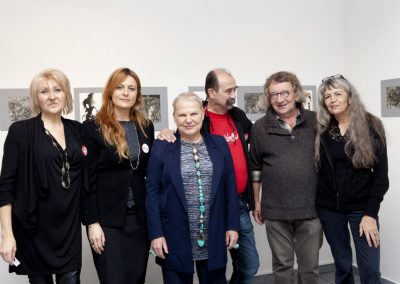